With Forge in the Barrens officially released, the meta has already started to take shape and one deck has already emerged as the early top choice. The Secret Paladin deck has taken the ladder over by storm, and according to HSreplay.net, it has the current highest win-rate in the game. It also has a winning matchup against all classes. Here is a quick and easy guide to get players educated about the current best deck in hearthstone.

The total cost of the deck in terms of dust is around 5920, which is pretty affordable. Decks at this price are on the lower end of meta decks. There are only two legendary minions in this deck but both are pretty vital. There are four epic cards that come in the form of two copies of two spells. To round out the deck there are eight rares and 16 commons. The breakdown of type of cards is as follows; 16 minions, 12 spells, and two weapons. 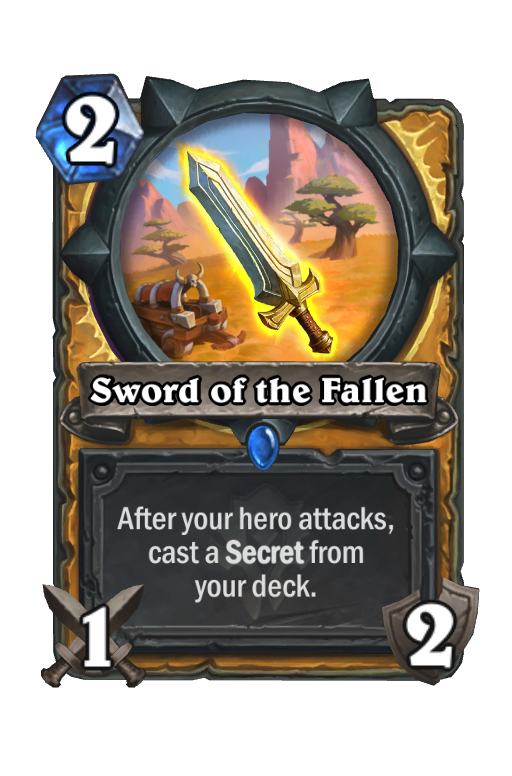 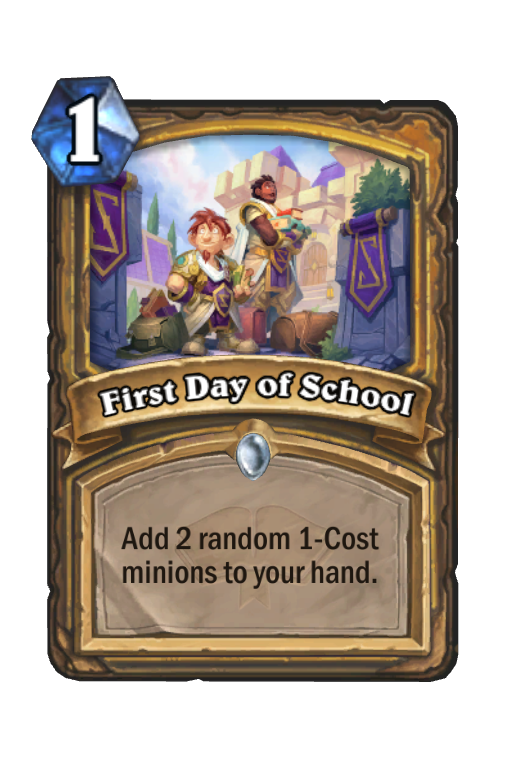 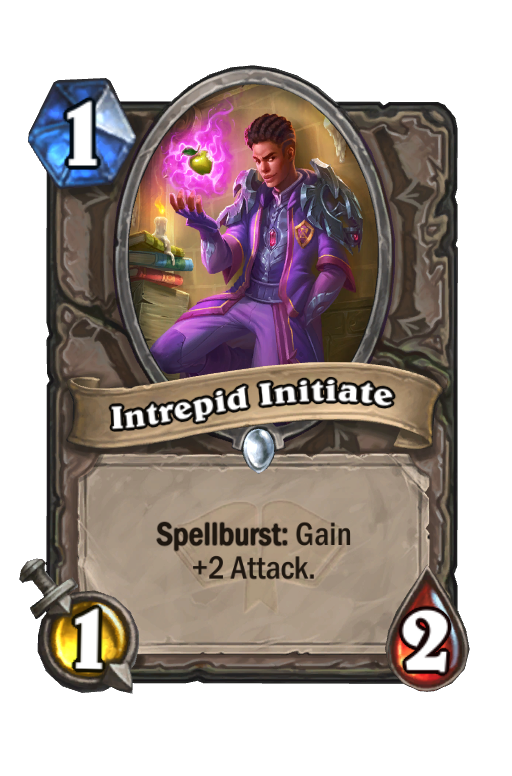 Players also want to keep the two cost weapon, Sword of the Fallen which is vital to the decks success. In fact, according to hsreplay.net, players that open with Sword of the Fallen end up winning 70% of their games. If a player has both a one-cost minion and Sword of the Fallen, players should look to keep one of the three-cost cards in the deck like Northwatch Commander or Crossroads Gossiper.

How to Win with Secret Paladin 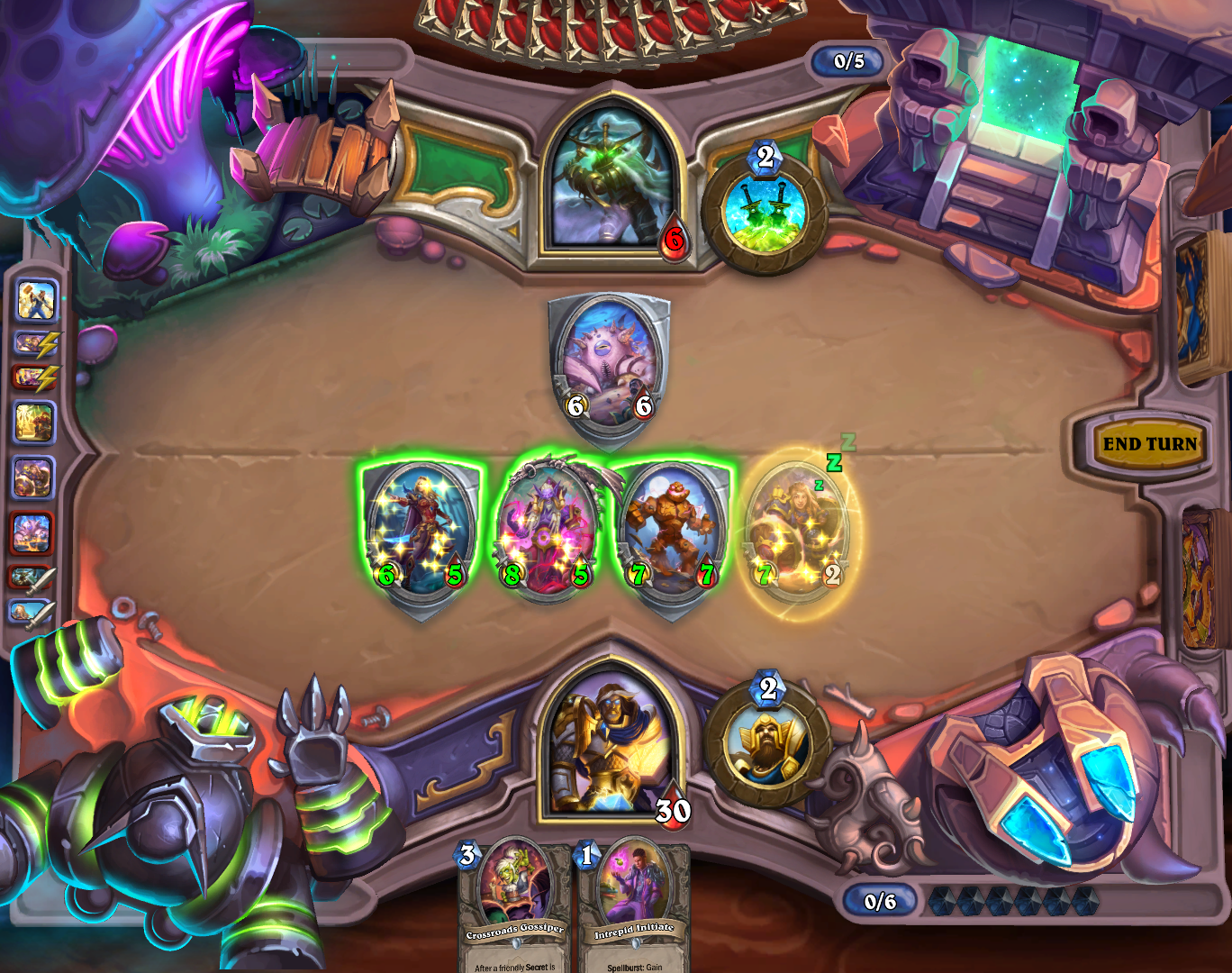 The goal of this deck is to out-tempo the other opponent and cheat out the oddly powerful one cost-secrets the Paladin class has. Secrets like Avenge and Noble Sacrifice protect your priority minions on the board. Oh my Yogg! is a powerful card that is an absolute blowout if played at the right time. Turning an opponent’s important high-cost spell into one that does literally nothing (or in some cases does bad for them instead) is devastating in the mid-game.

The main card in the deck is, without a doubt, Sword of the Fallen. It plays a secret from the deck whenever the player’s hero attacks with the weapon equipped. The weapon generates so much advantage out of thin air. This is especially true as most of the minions of the deck gain bonus effects when secrets are played. Northwatch Commander adds a minion from deck to hand when a secret is in play. Crossroads Gossiper gains +2/2 when a secret is activated which creates crazy value and tempo in the mid game. Kazakus, Golem Shaper and Cannonmaster Smythe provide the mid game push to close out games

This deck plays like an aggro deck but has enough tools to be able to play as a mid-range tempo deck too. Simply playing the deck on curve will cause opponents to forfeit if players open optimally. Games with this deck don’t last very long because by turn five or six, players should look to have a board that is too overwhelming for opponents. If a player has a well timed Oh My Yogg!, even an opponents potential board clearing spell would render useless.