Call of Duty: Warzone is one of the most popular Call of Duty titles of all time. The free-to-play aspect and addicting gameplay are just a couple of the reasons it’s blown up since March. Because of its success, Activision has stated it will live on with every new series entry from year to year. This includes this year’s Black Ops Cold War, which will see Warzone integrate sometime in December. However, one of the lingering questions about this integration concerns the engine. Warzone operates on a different game engine than Cold War and according to Activision, that’s the way it will stay. 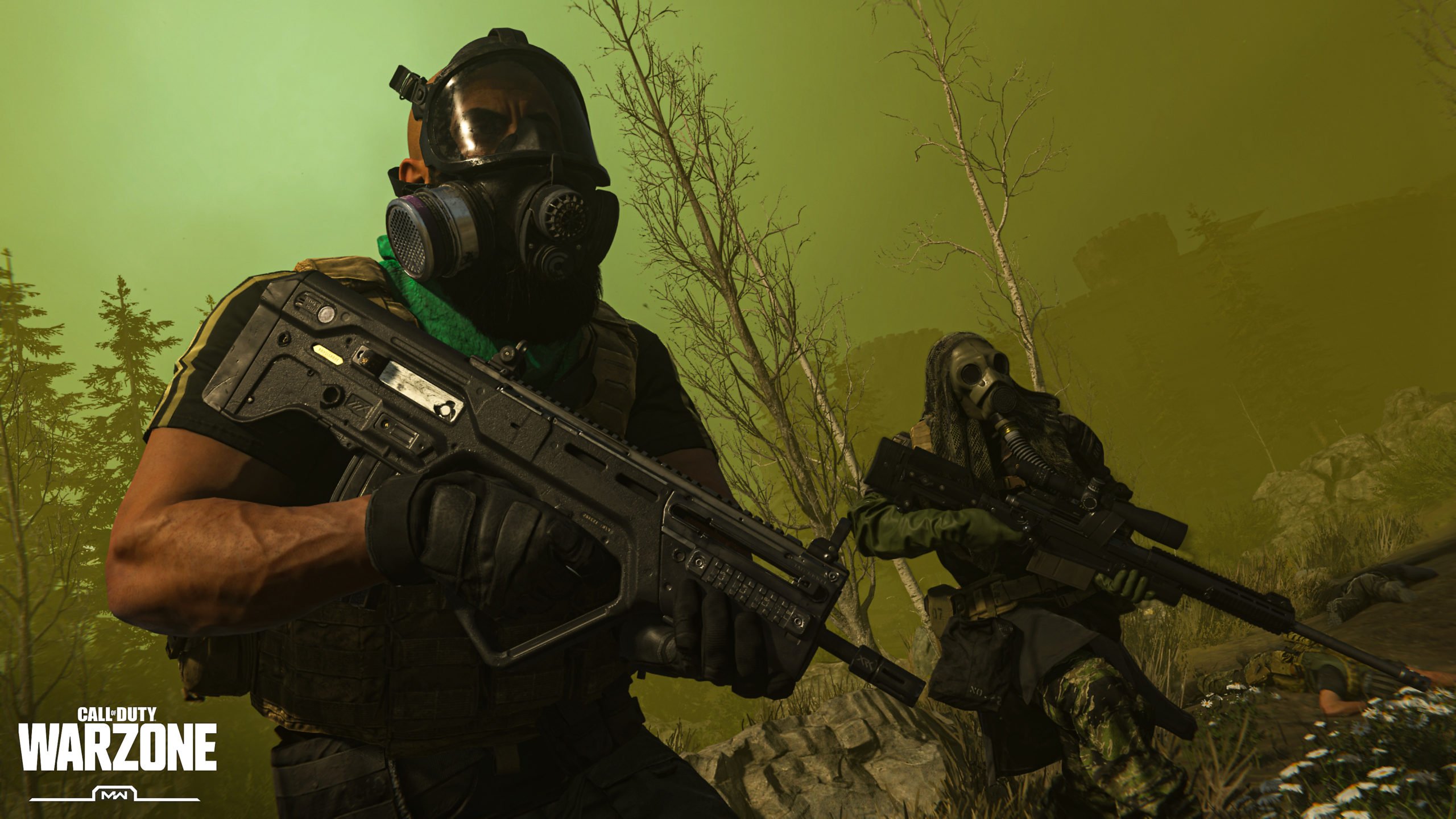 Black Ops Cold War, developed by Treyarch, will use elements of the engine that Infinity Ward utilized for Modern Warfare. However, the game itself is a different experience, featuring movement subtleties, more cartoony graphics, etc.

So with Warzone moving to the Black Ops Cold War universe, many fans were wondering if there would be an engine change. After all, the battle royale is changing along with weapons, items, and other elements being added that are Cold War specific. While some thought the engine would change too, an Activision employee has confirmed that’s not happening.

The Art Lead for Activision stated that “there will not be an engine shift for WZ [Warzone].” What does this mean exactly? Well, if you’re planning on playing both Black Ops Cold War multiplayer and Warzone come December, you’re going to experience two unique games. The gameplay in Warzone is extremely different from Cold War, meaning that switching back and forth won’t be too easy.

You’ll need to learn two different styles of gameplay since the two games utilize differing movement and weapon handling techniques. While that’s not to say it can’t be done, going back and forth between the two titles could be challenging at first with each game on a different engine.