As per usual, around a week before a new Apex Legends season, Respawn Entertainment has released the official launch trailer. In this case, we have Season 7: Ascension, which is introducing a plethora of new content into the battle royale. Up to this point, we’ve officially heard confirmation of Olympus, the Trident, Horizon, and a flurry of buffs. While no weapon has yet been formally revealed, there are plenty of leaks surrounding that area. Although, for now, we’re going to focus on the trailer and what’s already been confirmed for Season 7.

With Season 7 – Ascension, the stakes are higher on new map Olympus. New Legend Horizon understands the gravity of the situation, and she’s sure to give the other Legends a lift. Plus, build your community with Clubs and more!

The launch trailer showcased a ton of new details about the content that’s arriving with Ascension. First and foremost, the rocket has taken off from World’s Edge, which could signify that the Apex Games are leaving the map behind entirely. However, that doesn’t line up with what we’ve heard regarding the Ranked Series splits. We’ll have to stay tuned for more information on that front.

With the rocket taking off, the legends have left as well, coming to Olympus for the first time. Here, they meet Horizon, a Scottish engineer with some incredible abilities. The trailer showed some of these abilities in action, including:

Besides Horizon, we also saw the Trident in action, hovering above the ground and taking the legends for a ride. It appeared to go fairly fast in the trailer, but this could just be for cinematic purposes. We’ll know more stats on the vehicle when the Season 7 patch drops for Apex Legends on November 3 or 4.

Finally, we got to see Olympus in all her glory. The trailer took us through some of the locations on the map, and the areas look stunning. Vibrant and filled with unique POIs, Olympus could be the best map we’ve seen in Apex Legends to date. However, we won’t know how the map works gameplay-wise for at least a few days after launch. 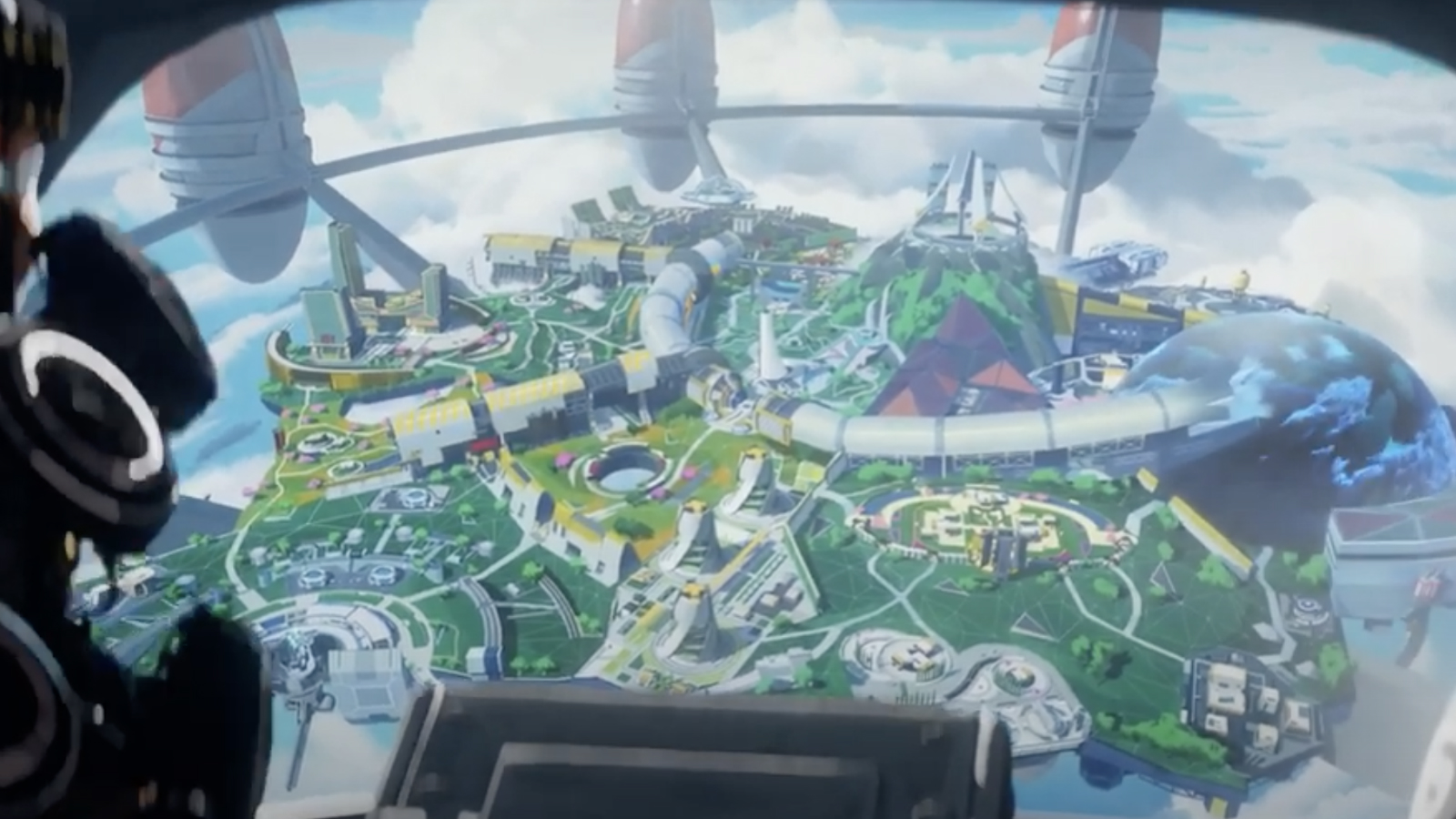 Official patch notes for Season 7 should drop right around when the update goes live, so stay tuned to Daily Esports for all updates.