Official gameplay videos for Apex Legends Season eight seem to have confirmed the three Supply Drop weapons. While this aspect of the new installment hasn’t been confirmed by Respawn Entertainment, fans should brace themselves for another season of the Peacekeeper, Kraber and Prowler in Supply Drops.

Over the course of Apex Legends‘ life cycle, very few weapons have entered or left the Supply Drop pool. The Kraber has been in since the beginning and the Peacekeeper and Prowler were added in 2020.

Though some fans might not like this mechanic, Respawn has made it a point to not change the weaponry too often.

Season 8 of Apex Legends not altering the Supply Drop weapons

One of the more unique features of Apex Legends is the fact that certain weapons in the game are rarely attainable. Multiple games could pass by without you ever even seeing them, let alone having them equipped. The weapons only come through random Supply Drops and are quite powerful. 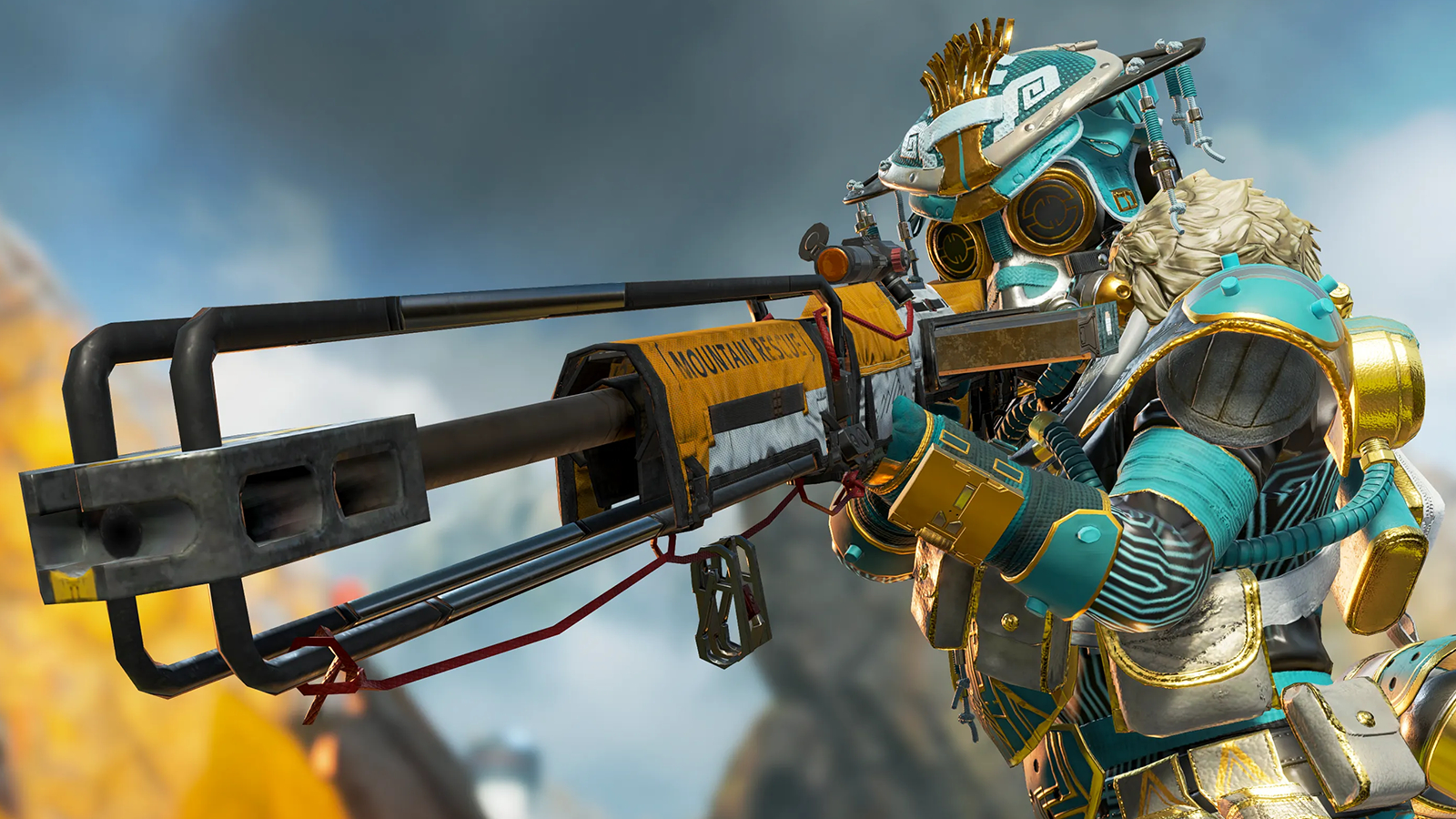 The Kraber sniper rifle has been a Supply Drop weapon since Apex Legends released. Image via EA

But they are also somewhat controversial, as some fans want to see the weapons as regular floor loot. Last summer, the famous Peacekeeper shotgun was added to the Supply Drop pool and fans had mixed feelings, to say the least. When Season eight was revealed though, many hoped to see their favorite shotgun return to the regular pool of weapons.

Sadly for that crowd, certain videos have shown that the three Supply Drop weapons from Season seven are returning. Content creator Dazs recently published a video that showcases the Training Yard for Season eight. While it’s not confirmed this version of the yard is on the Season eight build, nothing indicates otherwise. 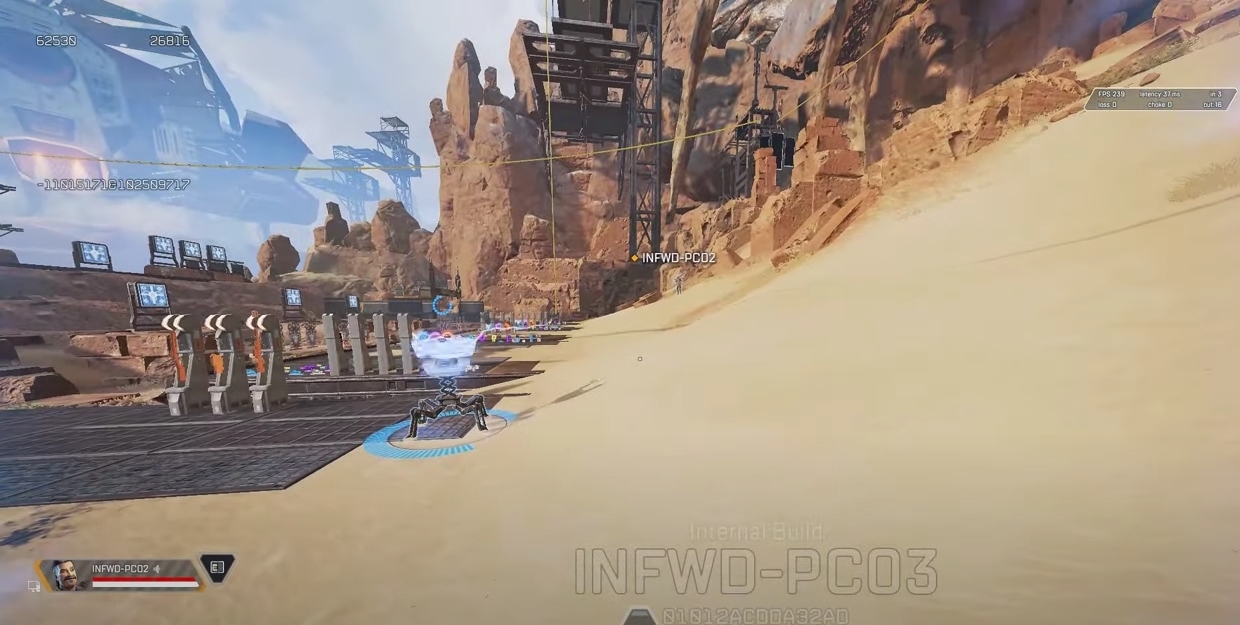 On the far left, the same three Supply Drop weapons are easily visible. Screengrab via Dazs

To add to the growing likelihood of the Supply Drop weapons staying the same, nothing within the game files shows that Respawn has any intention of altering the weaponry. The Peacekeeper, Kraber and Prowler will likely be the three guns once again and fans who were hoping for a change will have to wait until Season nine.