The theoretical flood gates have been opened for Call of Duty: Black Ops Cold War and leaks are pouring in. Users with early copies of the game can now explore the offline version of the game before the November 13 launch. While it’s still possible additional content will be added before then, we’re starting to get a strong idea of what’s in the game. Earlier today, a leak came in surrounding the number of multiplayer maps, but that was quickly surpassed by another leak concerning the weapons and camos.

One thing to bear in mind when discussing leaks of this nature is that everything is subject to change. Treyarch can still add or remove content before the official launch on Thursday and Friday. Essentially, you can believe most of what you see, but there’s a chance that some aspects will change.

Moving past that, the leaks really flooded in early this morning. Players with an early copy can go through the game and see what exactly Treyarch has in store. Of course, one of the first things players looked at was the full weapons list.

In the current build of Black Ops Cold War, there are 27 weapons available to use. This number is fairly median for a Call of Duty title, but there aren’t a ton of new weapons we didn’t see in the beta.

From the looks of it, Treyarch simply added one weapon to each major class. This seems a bit strange, as the beta realistically showed us almost every weapon. We’ll have to wait and see if Treyarch adds any more before launch.

In addition to the weapons list, leaks revealed that Gold, Diamond, and Dark Matter camos are all returning. It seemed like a given that Black Ops Cold War would feature both Gold and Diamond, but the prospect of a Dark Matter camo was up in the air. However, it’s now confirmed to be returning. 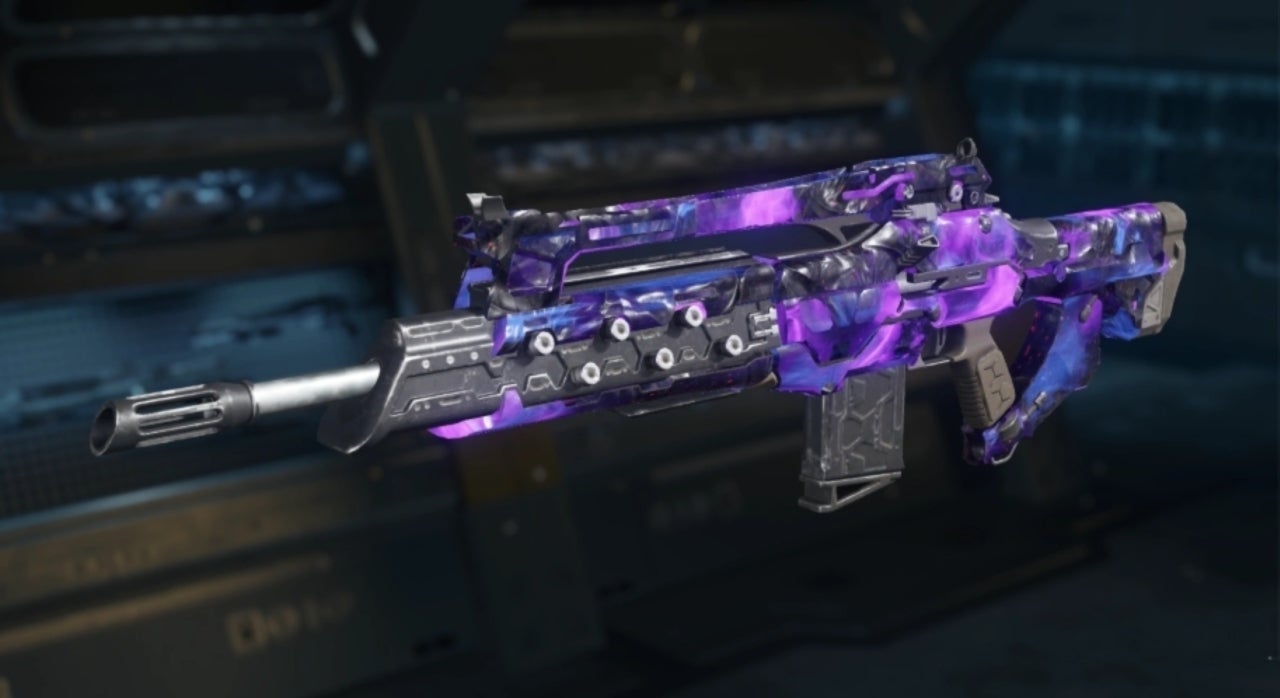 Dark Matter is one of the most popular camos in Call of Duty. Image via Activision

Also, the amount of camos currently in the game is pretty astounding. Early access users have claimed that there are dozens for each weapon, so the grind should be hefty for Dark Matter.

Leaks are sure to continue rolling in over the next two days. Make sure to stay tuned to Daily Esports for all Call of Duty news.