Call of Duty: Black Ops Cold War officially launches in less than three days on all platforms. While a majority of fans around the world are waiting for the clock to strike midnight in their region, some fans don’t have to wait. Whether it was through legal or illicit means, some players are already playing the new iteration of Call of Duty. In recent days, some leaks have surfaced from this early playtime, but for the most part, the game was locked. However, that all changed last night when an update came through on PS4. Now, early access players have more content to explore. One of the main questions fans ask during this period is “how many multiplayer maps are there?” Well, thanks to the leaks, we have an answer.

While the leaks will continue to flood in over the next two days, keep in mind that nothing is concrete. Treyarch has a habit of applying a “day-one patch” for its new titles that usually adds some content. Though the amount of content varies, it’s possible that not everything from the final build of the game is available in the early copies.

However, it’s very unlikely that certain aspects that are currently in-game now will be removed. So, with regards to the multiplayer maps, we at least have a baseline for how many are going to be included. 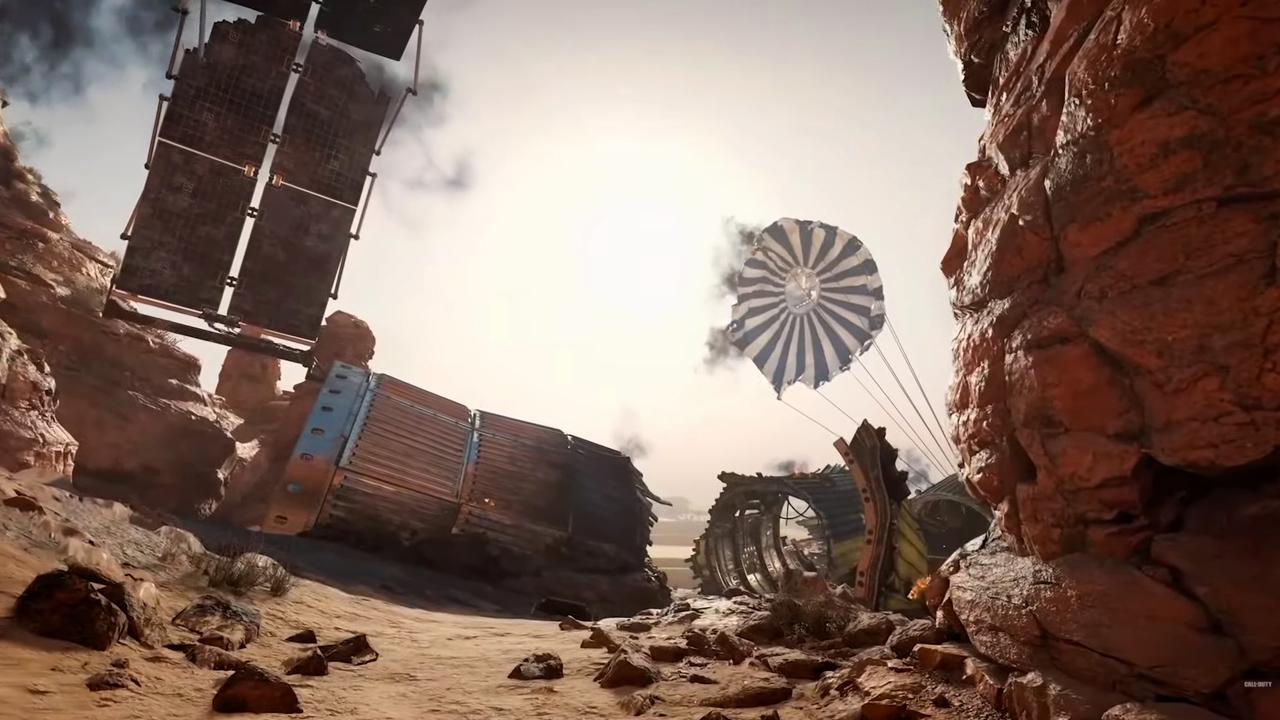 According to several early access users, there are only eight 6v6 multiplayer maps within Black Ops Cold War as of right now. Some users have posted videos and images of the new maps, but we can’t show those for copyright reasons. You can visit the leaking account for more information if you wish.

Here is the current list of 6v6 maps within the game:

In total, there are only two new maps we didn’t see in the beta, being Garrison and Checkmate. Armada and Crossroads are 12v12 maps that reportedly have large sections of the whole map cut off to make a 6v6 map.

All in all, if this list turns out to be accurate, this would be extremely underwhelming. Of course, Nuketown ’84 is arriving in a couple of weeks, but even nine maps are on the low end. Let’s hope Treyarch adds more with the day-one patch.