The second and last weekend for the Call of Duty: Black Ops Cold War open beta is now underway. All platforms are included this weekend, which means that crossplay is enabled for the first time. So far, it seems Xbox One and PC players are enjoying themselves — but there are still some underlying complaints. The biggest is skill-based matchmaking, which unfortunately isn’t going anywhere. However, another is concerning the graphics. Players have expressed this complaint about the game’s visuals since the initial multiplayer reveal.

The complaints about the graphics in the multiplayer are strictly coming from players who experienced Modern Warfare. One of the things that the title did right was improving upon Call of Duty‘s graphical department. The guns looked crisp, the maps were immaculate, and every detail was spotless.

After the Black Ops Cold War reveal, players felt all of this progress in the visuals took a step back. The maps’ far-away objects looked blurry and the game itself appeared more cartoonish than realistic like in Modern Warfare. Fans eventually took to social media to voice their displeasure with this change in style.

Fans felt this sentiment during the reveal and the Open Alpha. However, even some graphical improvements over the course of the beta didn’t quell upset fans upset with Treyarch.

Although, what many people fail to understand is that a multiplayer game’s graphics aren’t the end-all-be-all. In fact, sometimes a game with amazing visuals actually hinders it rather than help. This is mostly in part due to the game running worse on either PC or console. For example, if Black Ops Cold War had revolutionary graphics, then the PC version might only be able to run at 100-125 frames rather than 165+ frames. 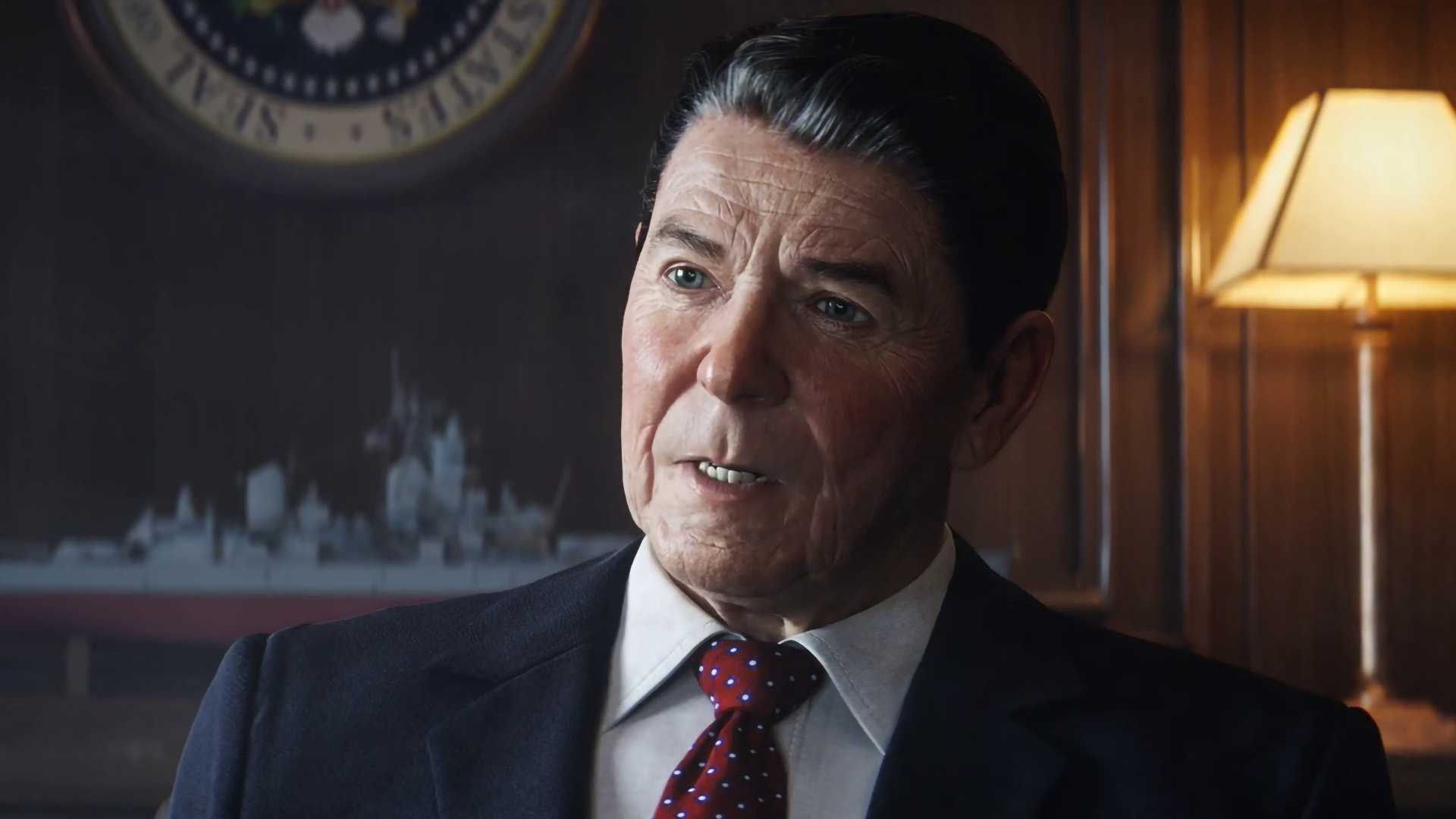 The Black Ops Cold War graphics are the topic of controversy in the community. Image via Activision

So while Black Ops Cold War doesn’t feature the best visuals in the world, many believe they’re more than acceptable. Of course, to each their own, and the Call of Duty community certainly will have differing opinions.