The 2021 Call of Duty League season finally has a tentative start date and schedule. After a long offseason, the CDL will enter its second season starting in February. However, prior to that, the league will hold a pre-season Kickoff event that lets the fans have some say in the matches. Also, the event will reveal the full details for the 2021 season. This could include the date of Call of Duty Champs, overall prize pool, and more. The community has been eagerly awaiting this announcement, and the 2021 season is now in full swing.

Full details on the Call of Duty League 2021 schedule

To start things off in 2021, the CDL is holding the Kickoff Classic to begin the season. This event is completely unrelated to the actual season in terms of standings, but it should be a fun way to see Black Ops Cold War in competitive action for the first time.

Announcing the #CDL2021 Kickoff Classic! Join us January 23-24 for a special one-year anniversary of the Call of Duty League.

Taking place from January 23-24, the event will feature every team. However, the highlight matches will be selected by the fans on social media. CDL teams have already started tweeting out who the fans want to see them play during the event.

#GreenWall , it's your time.

While the Kickoff Classic isn’t official, teams are likely going to take the matches seriously. Also, we should see some juicy matchups, like OpTic Chicago vs. LA Thieves.

Moving on to the real start of the season, the CDL revealed Opening Weekend as the first event of 2021. Taking place on February 11-14 and hosted by Atlanta FaZe, every team will be in attendance, unlike in 2020. However, there’s no still no official information on prize pools or how individual matches will work with the league being online. 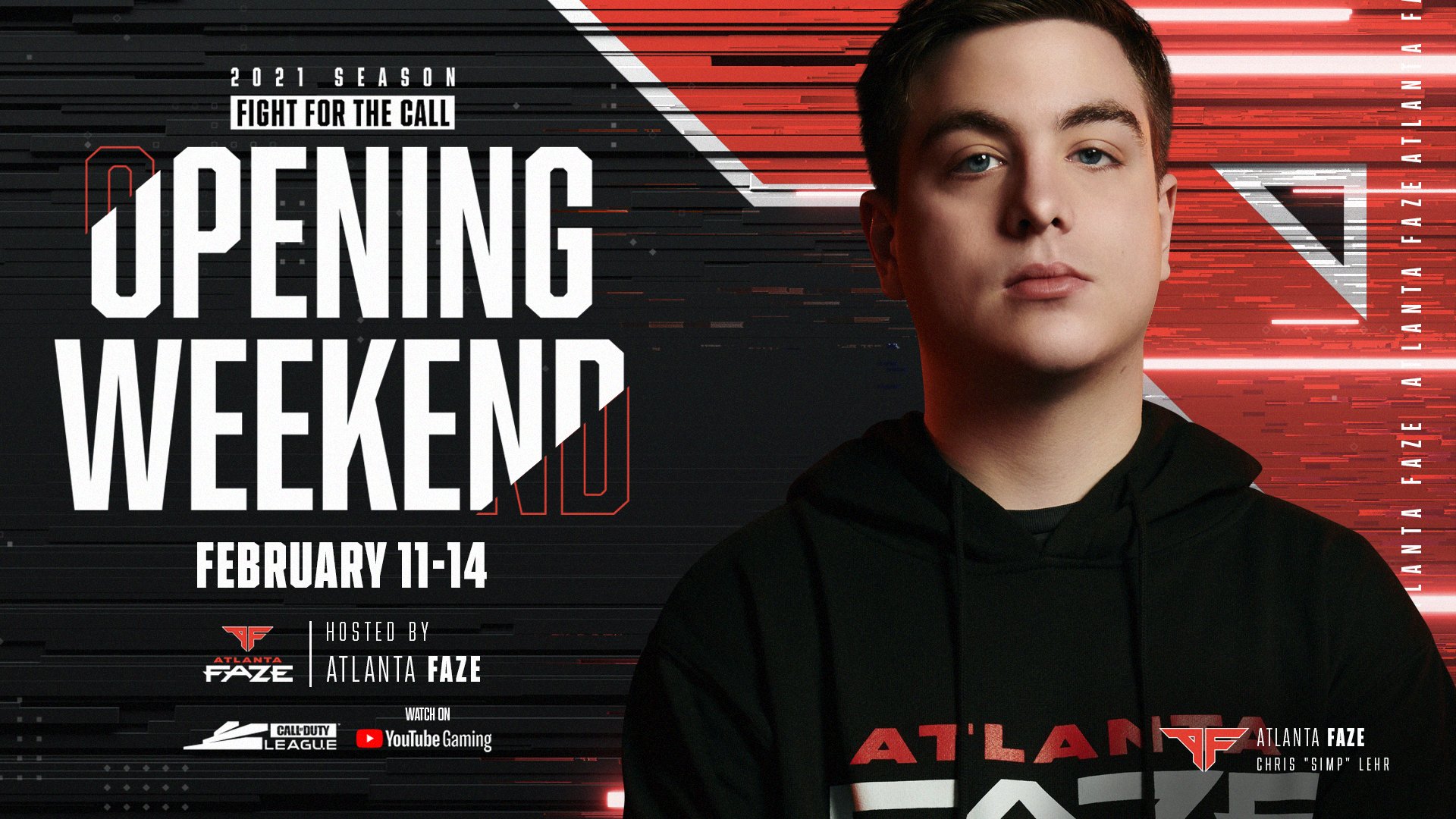 Hopefully, all will be revealed at the Kickoff Classic. Until then though, CDL teams will continue to scrimmage and improve leading up to January 23.

Make sure to stay tuned to Daily Esports for all CDL coverage.