Late last night, one of the more perplexing and terrifying Twitch clips in recent memory popped up on social media. A small-time streamer was playing a game of Duos on Call of Duty: Warzone battle royale. The stream was apparently going on as normal, with the two players on stream cracking jokes and eliminating enemies. However, the stream took a turn for the worse when the broadcaster died in-game. While waiting for his teammate to buy him back at a Buy Station, the broadcaster went to a window in his home and fired a real pistol into the night.

The insane clip of this incident started making waves last night on social media. Posted to Reddit by numerous accounts, the clip can be slightly disturbing to watch if you’re not particularly fond of loud noises. While the clip can be seen below, watch at your own discretion.

The clip itself shows the streamer, known as “Faze sWiisH” in-game, after he initially died in Warzone. Shortly after this happened, it seems that he went to a window behind his set-up and took out a semi-automatic pistol. Using the weapon, he fired an entire magazine out of the window. While it doesn’t appear that anyone or anything was injured because of this, the actions taken were by no means safe.

Hours after the clip surfaced, social media users managed to track down the streamer’s Instagram account. On the account is a supposed image of the window he used to fire the weapon. 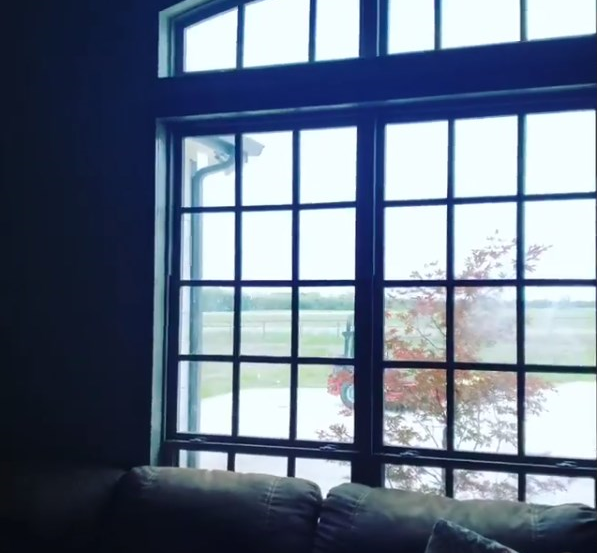 From the looks of it, the streamer lives on some kind of farm/rural area. Though this decreases the possibility of someone or something being around, firing a weapon into the night is still incredibly dangerous. As a result of this, Twitch will likely take action. Earlier this year, popular creator Carl was banned off the platform for also firing a weapon live on stream. So there is precedent for an incident of this nature.

We’ll be sure to keep you updated with any developments to this story here at Daily Esports.