The sprawling world of Night City is home to many characters in Cyberpunk 2077. From the countless number of side quest characters to the many NPCs walking the streets, you’ll never find yourself lonely. Of course, some players long for a more personal relationship with some of the characters they meet in-game. While there are various romance options in the main story, there is another way to acquire that more intimate feeling. The Joytoys in Night City, the sex workers of the game, offer this exact kind of type of relationship for a small fee. However, since the city is so big, many players have no idea where to find them.

Every Joytoy’s location in Cyberpunk 2077

As of the time of writing, there are only two Joytoys available to find in Night City. There are one male and one female, both charging a small fee for their services. If you wish to hire one of them, you simply need to walk up to them, follow the dialogue, and watch what comes next. 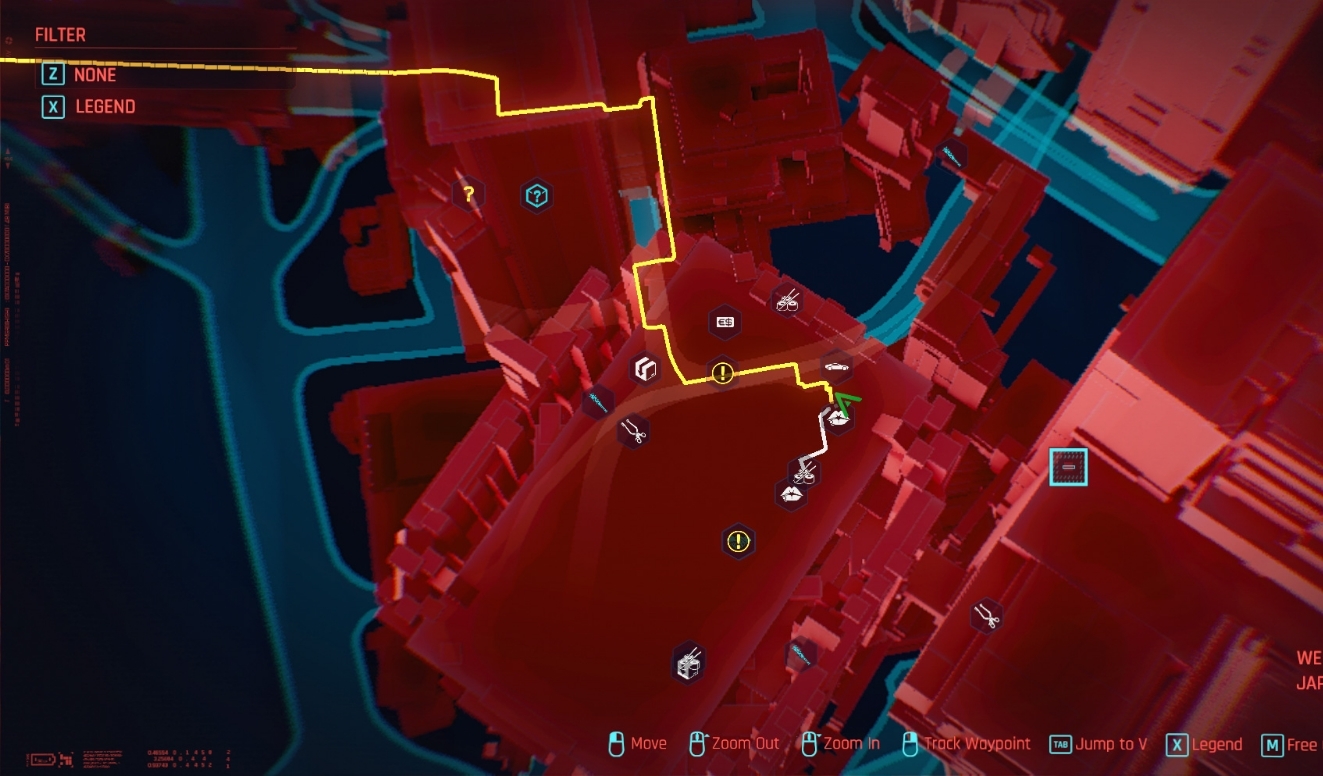 The location of the male Joytoy in Cyberpunk 2077. Image via CDPR 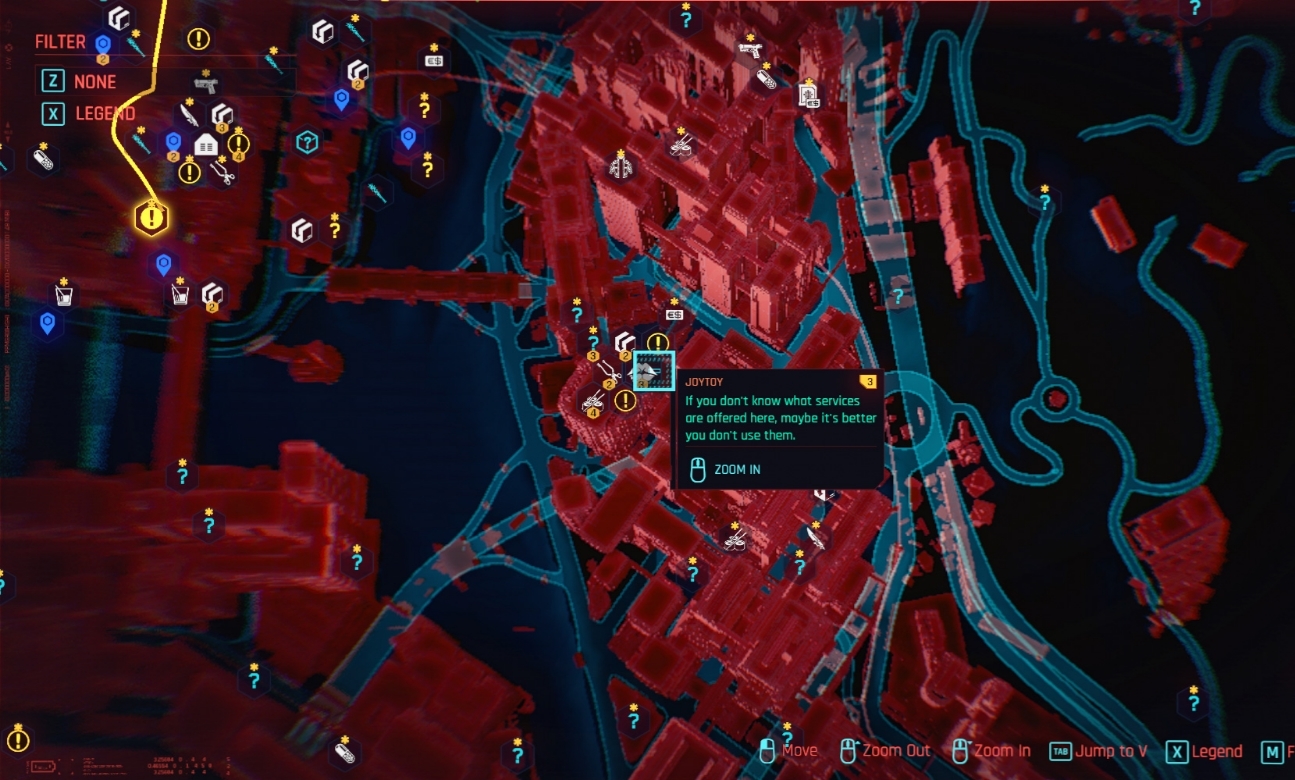 The location of the female Joytoy in Cyberpunk 2077. Image via CDPR

Your character’s gender doesn’t matter when choosing which Joytoy to visit. You can be male or female and pay for either one of the NPC’s services. You’ll be charged 100 eddies for those services and watch a small cutscene of the act.

Those are the locations of the only two Joytoys in Night City. Make sure to stay tuned to Daily Esports for more Cyberpunk 2077 guides and news.