For fans of both Fortnite and Marvel, Chapter 2 – Season 4 has been perhaps the best collaboration in gaming’s history. The two giants in the entertainment world have come together before but not in a way such as this. The entire Battle Pass, plot, and theme of the season is entirely based around Marvel. There are villains, heroes, and an overhanging plot involving Galactus arriving on the map. While it was originally thought Galactus’ arrival would be the end of the collaboration, Donald Mustard of Epic Games has stated this partnership is just beginning.

Fortnite and Marvel collaboration to continue on in the future

In a recent podcast named ”This Week in Marvel” Donald Mustard, an executive at Epic Games, commented on Season 4 of Fortnite. Obviously, Marvel is featured heavily and fans have been asking about the future of the partnership. Well, while Mustard didn’t give anything away, he did make a statement that has the community’s ears perked up.

This is just the start. This is the start of lots of stuff we have planned for many years in this Marvel integration. Like, this is not the end. This is the beginning. 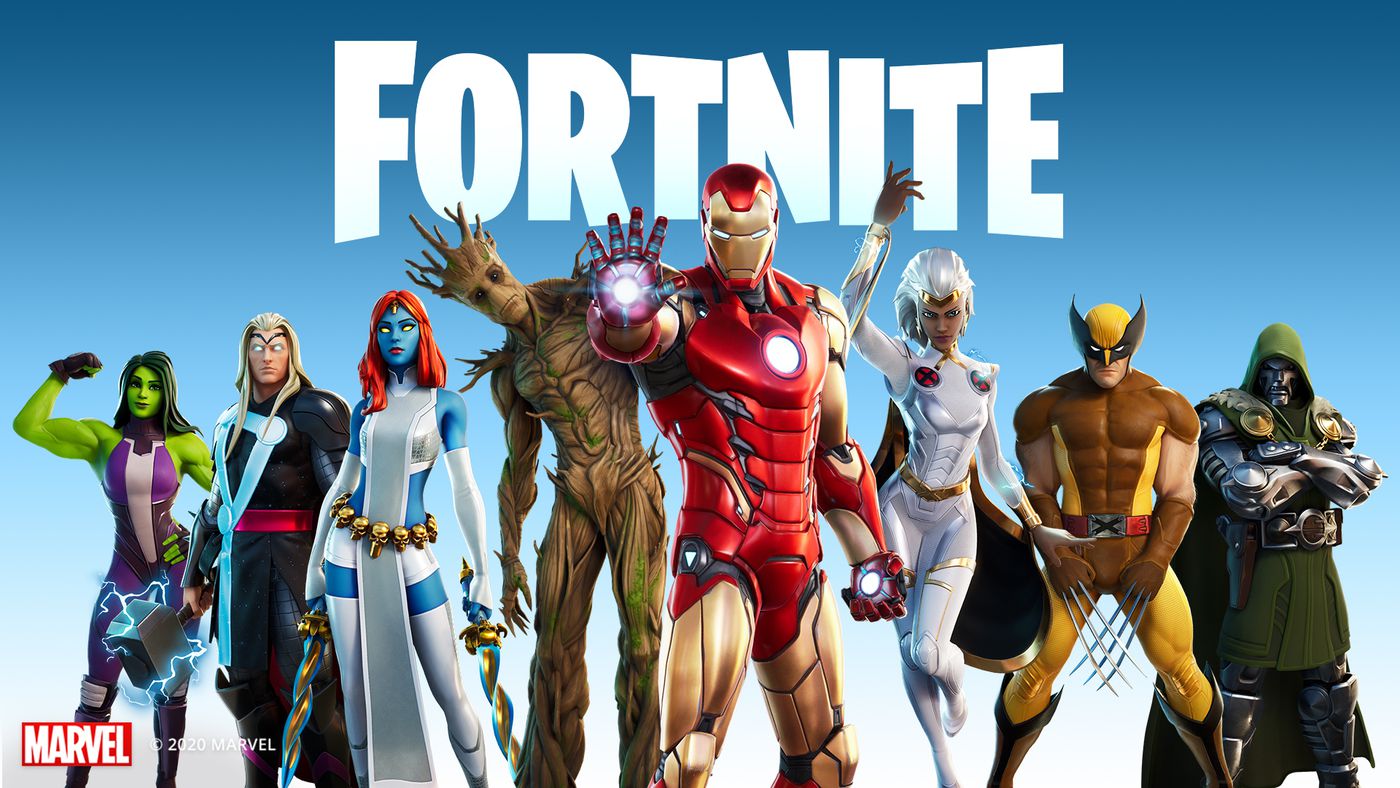 While fans don’t know exactly what to make of this, it’s clear what Mustard is getting at. Season 4 of Fortnite is going to be ending soon and likely, a new theme will replace the Marvel one. However, it doesn’t appear the entire storyline or characters from the universe will completely go away.

According to the Epic Games employee, Fortnite and Marvel aren’t done working together. It appears that the storyline from Season 4 will continue on in future seasons. This means that when Galactus arrives for the finale event, a chain reaction will start that will then begin another chapter in this collaboration.

We’re not sure if Marvel will be featured at all in Chapter 2 – Season 5 but it sounds like fans can expect some Marvel aspects to remain in Fortnite.