Ever since Fanatics took over merchandise production for the Overwatch League, it’s been rough. Fans have complained about shoddy, cheap merchandise and errors are still popping up even now. 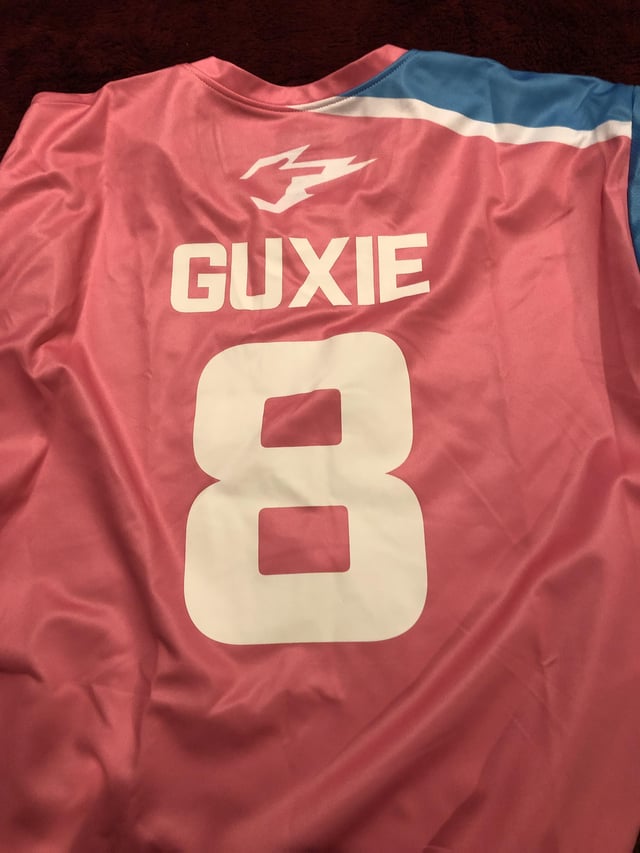 What about the famous streamer “afran”? User u/ehh22 was expecting the jersey of Daniel “dafran” Francesca. 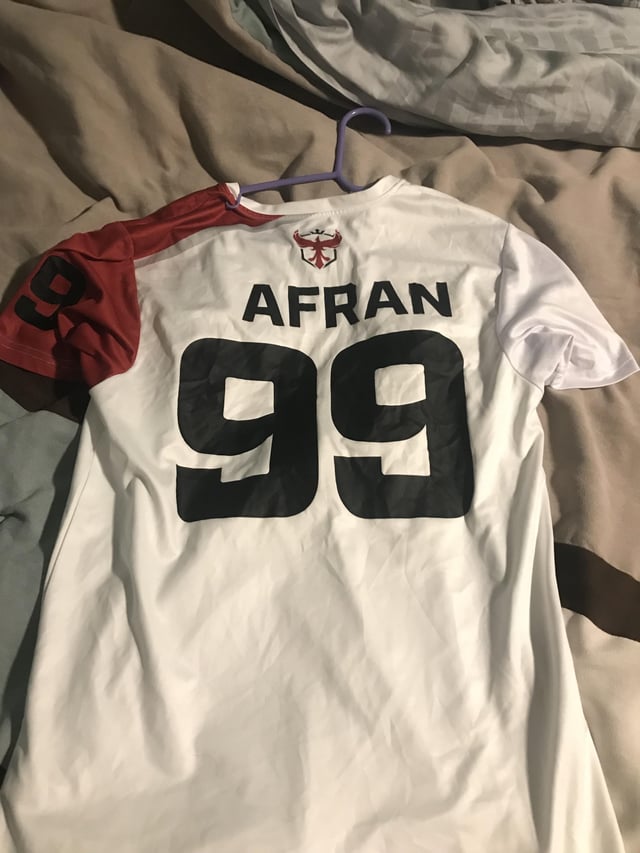 Apparently the Atlanta Reign and San Francisco shock were running a collab. Except neither team were aware. 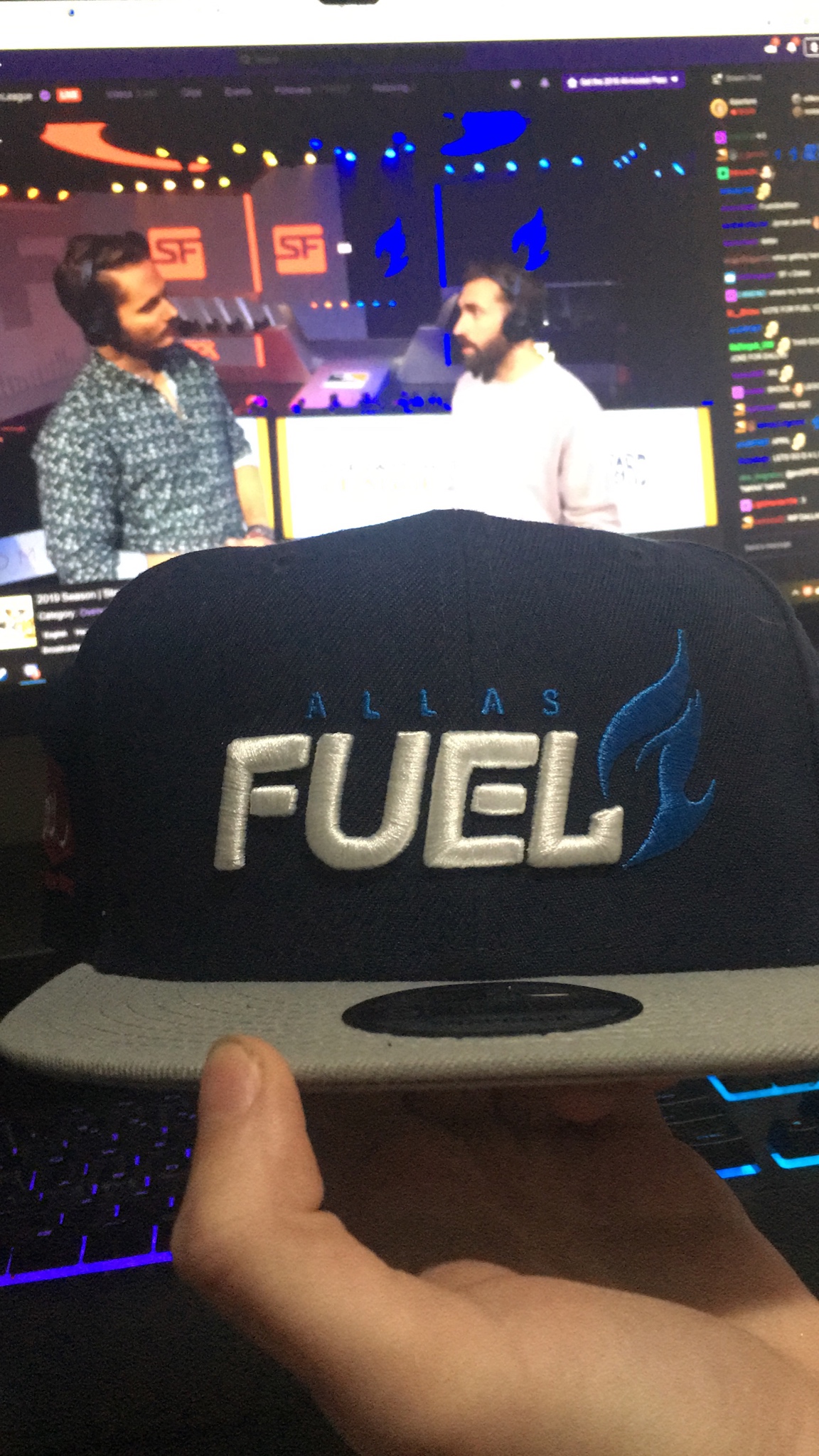 Redditor u/Kraknah couldn’t get away with his first wash.

Fans have been complaining since Fanatics took over jersey sales from INTO THE AM. Complaints range from the materials feeling cheap to the lettering being ironed on as opposed to being sewed. To add insult to injury, prices were sky high with especially exorbitant shipping fees for international (non-US) customers. For a league boasting its international appeal with teams ranging from Asia to Canada to Europe, fans were understandably upset.

Furthermore, some jerseys actually featured altered designs from the versions worn by players on stage due to Fanatics being unable to print letters in more colors than black or white until next year. Fans also noticed smaller errors such as Hangzhou Spark’s jerseys being in a slightly paler shade of pink than those used by players.

The Overwatch League signed the multi-year merchandising deal with Fanatics in December of last year. Despite the constant flurry of fan complaints, both organisations have confirmed that the deal will continue. Many fans much preferred INTO THE AM but it doesn’t seem as though they’ll be returning any time soon.