Women in gaming are an underserved demographic despite a growing number of girls becoming interested in esports. A 2019 report by Newzoo indicates women compromised 46% of all gaming fans. Furthermore, studies conducted by Interpret, reveal that 30% of esports viewers are women and 20% of esports viewers watch leagues, such as ESL.  Tia Christianson, Vice President of Research in Europe for Interpret, expects growth amongst female esports viewers will continue in an upward trend.

One giant step for women-kind 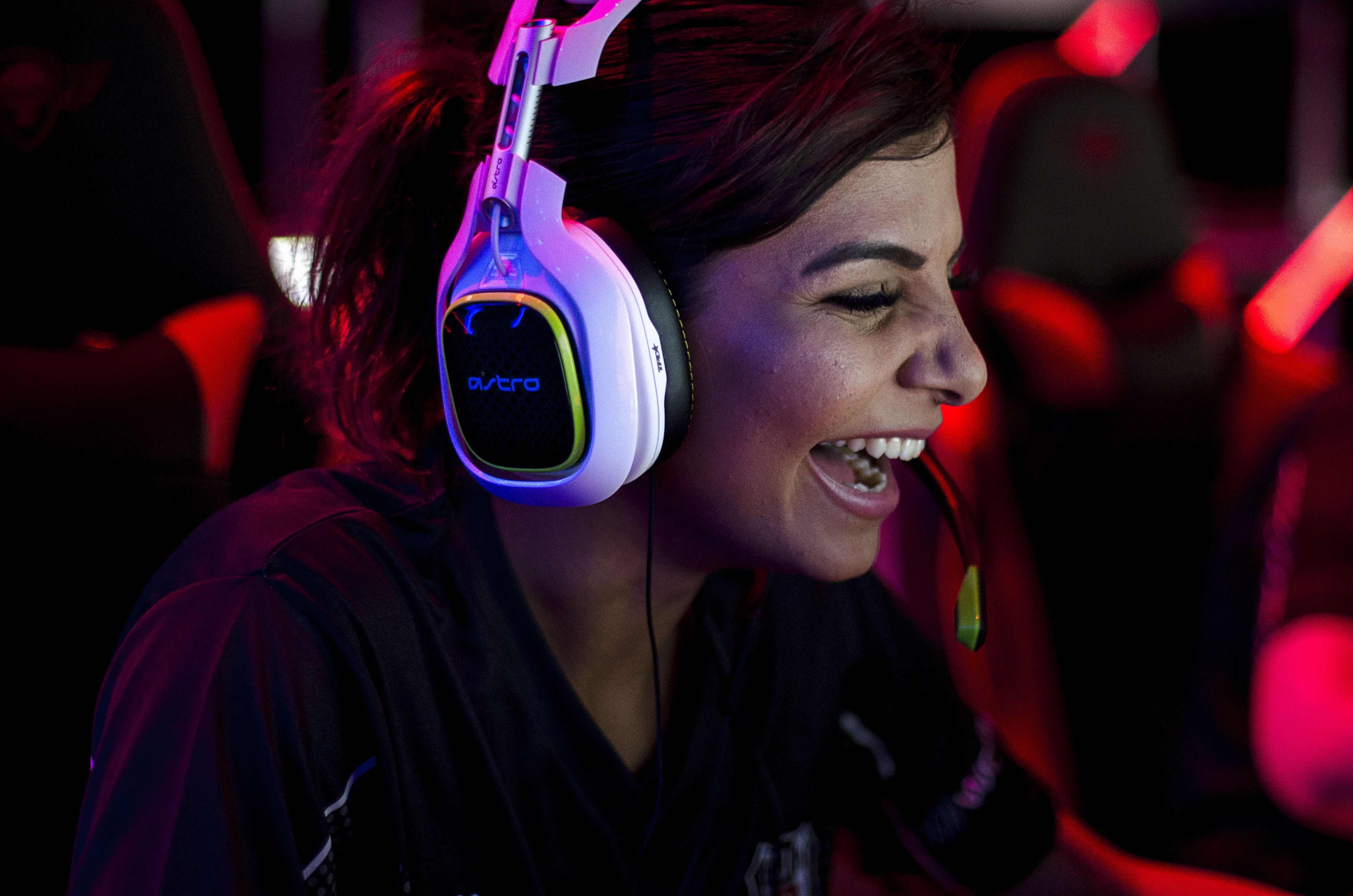 Bringing female competitors into focus is Esports Festival’s specialization. Starting in 2017, GGF has traveled around the world with the goal of not just entertaining but also educating. Moreover, event organizer, Fernando Pereira, stresses the importance of where tournaments are held.

“We want to be able to reach more regions that have been left out in this year’s circuit while building more mechanisms that would allow us to run year-round online competitions in multiple games.” –Pereira, 2019.

What seems like a typical LAN tournament is a huge opportunity for many female competitors. GGF is the first offline tournament for many women. Gaining LAN experience is an essential step when a player is developing their career. League of Legends player for OOB, Laure “Shiny” Delaroche told The Verge, “providing a safe environment for female players to start somewhere in esports is important, as it is still a very sexist field.”

More than just a LAN

Participating in the tournament gives competitors exposure they may have not received otherwise. Besides gaining exposure, players receive helpful experiences to ensure a chance at the brightest future possible. GirlGamer organizers see their event as an opportunity to help players and their families navigate the esports industry.

“We use the opportunity to run conferences and seminars that educate the players about the esports industry and developing their career paths, while teaching their parents how to best support their children and create better relationships at home.” –Pereira on GamerGirl Esports Festival

Providing excellent learning and competitive experiences build a strong foundation for female competitors to step into the integrated esports industry. Women aren’t barred from participating in professional teams with males. It is, however,  unusual to see “mixed-gender” teams. Only one team in OWL history has a female player, Kim “Geguri ” Se-Yeon. However,  in 2016, two male opponents accused Geguri of cheating.  She undertook extensive monitoring by Blizzard to gain clearance from the organization.

Geguri’s story is just one example of misogynistic behavior in esports. Shiny expressed how the industry has a long way until women can comfortably compete in male-dominated events.  Fortunately, competitions like GirlGaming Esports Festival are a step in the right direction.

“I hope everyone will be used to seeing women in competitive games at some point and look at players for their performance instead of their gender. But to me, we need to go through all those steps before this happens. ” –Shiny

For more information about GirlGamer Festival visit their website.

Minna Adel Rubio
Minna is a competitive FPS fan with a particular interest in team-based FPS and arena shooters. She's a former competitive Overwatch and Team Fortress 2 player. Her writing focuses on all things FPS, specifically Counter-Strike: Global Offensive and the esports industry.