The sheer volume of different quests in Cyberpunk 2077 is quite overwhelming during the first section of the game. It seems like you’re getting a call from a fixer or a message from a friend who needs some help every few minutes. While all of these quests certainly help advance you in Cyberpunk 2077, it’s also easy to have some get lost in the shuffle. One of the more common ones to be forgotten about is “The Gig.” Taking place both before and after the main story mission “The Heist,” this quest eventually ends with you receiving a free reward from Ripperdoc Cassius Ryder.

The Gig originally starts before The Heist mission, which sets in motion a plethora of story events. However, it concludes after The Heist ends when you receive a call from Wakako Okada, the fixer who gave Jackie Welles the job in the first place. Okada asks you to visit her to receive your reward for completing the mission. 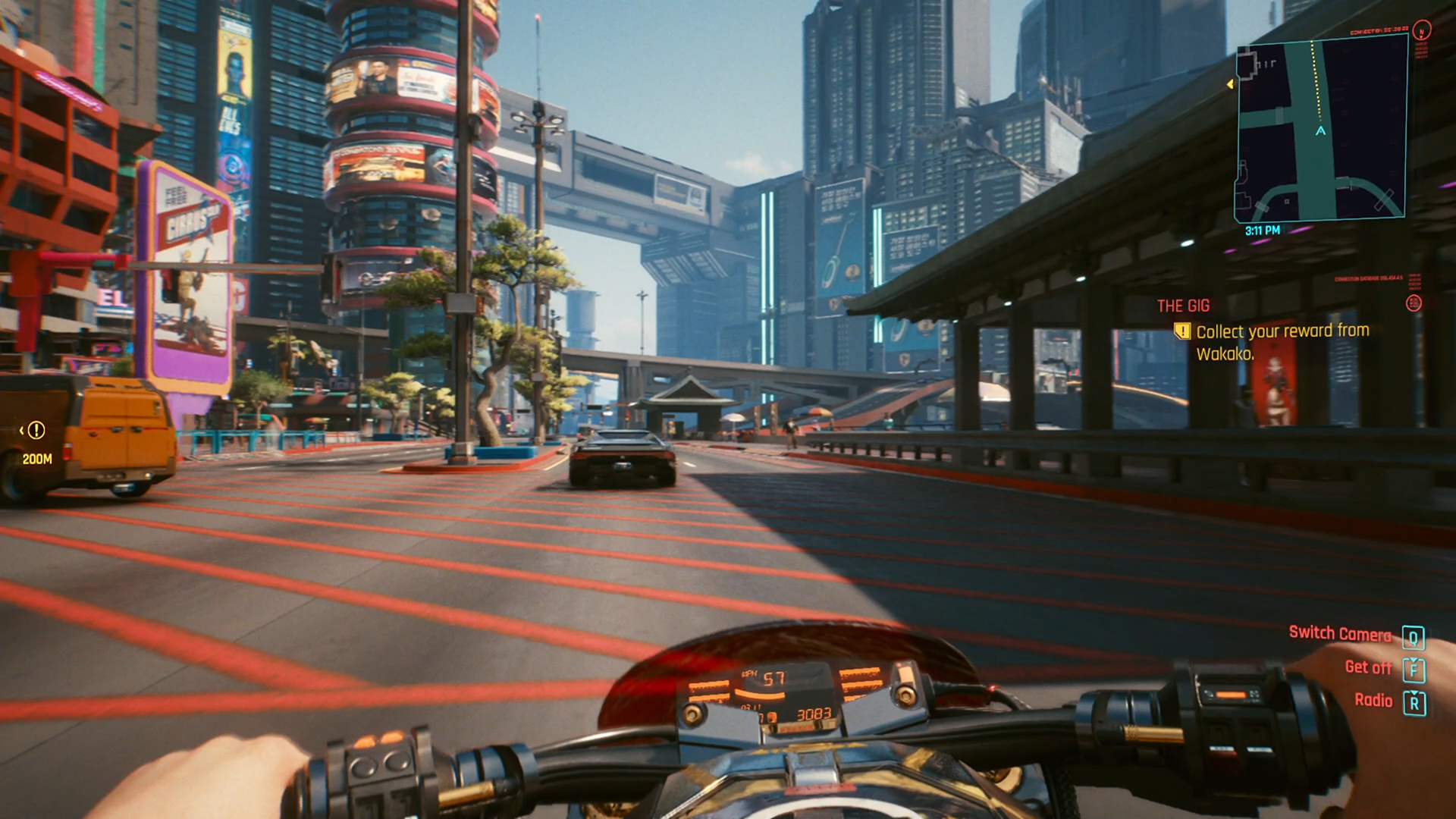 Once this call concludes, simply follow the dotted line on your map to Okada’s shop, the Pachinko Parlor. You can find the elderly woman in the back of the store, and she’ll give you your monetary reward for the completed job. However, there’s also a bonus for the job in Cassius Ryder’s Ripperdoc shop.

After the dialogue with Okada ends, she’ll send you to Ryder’s shop. Once again, follow the line on your map and you’ll end up in Northside. Talk to Cassius Ryder and ask to see his Inventory. On the Cyberware screen, select “Hands,” then select the implant “Tattoo: Tyger Claws dermal imprint.” This reward is completely free, so it won’t cost you any additional eddies. 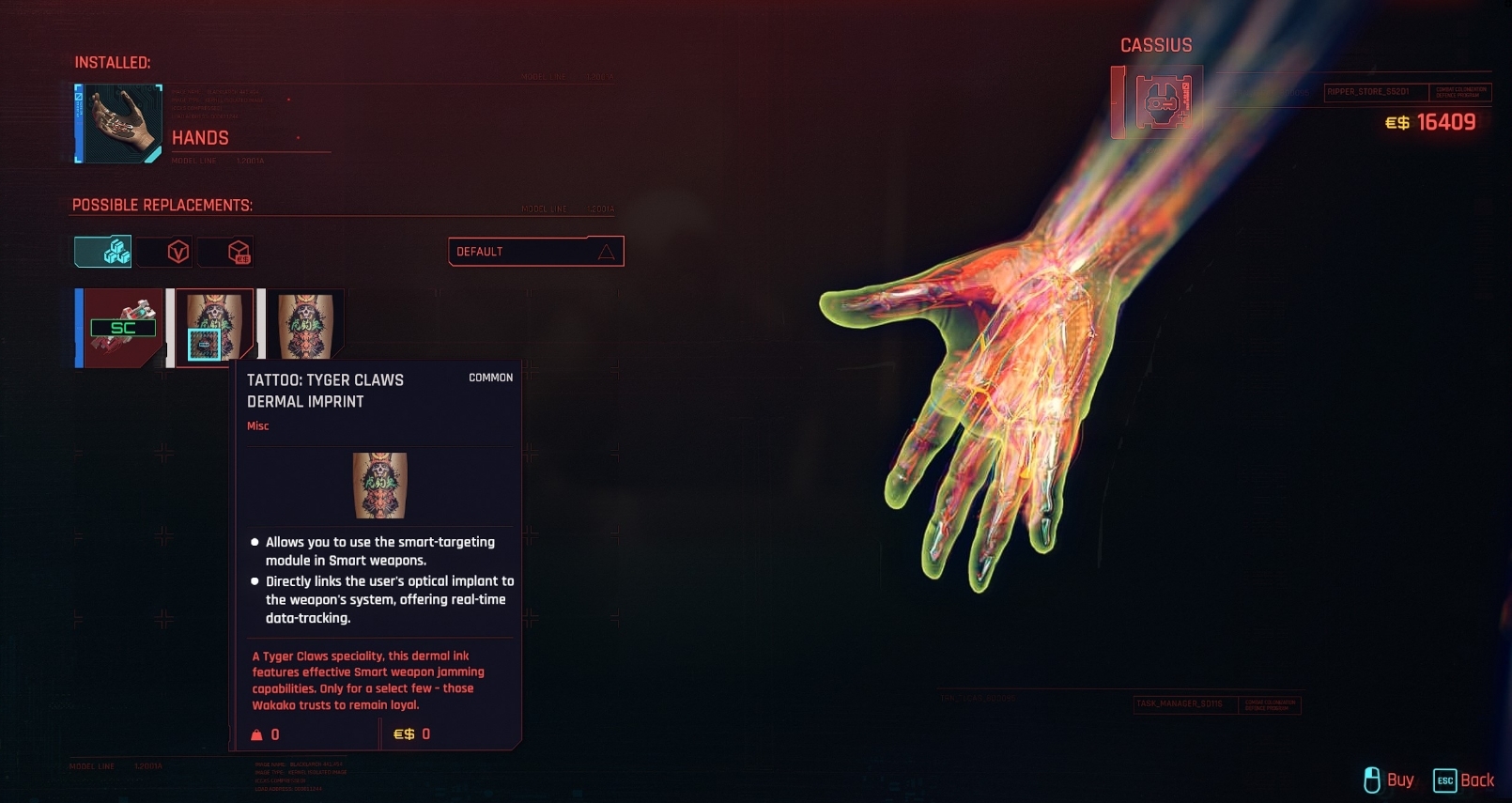 That’s how to collect the free reward from Cassius Ryder. Make sure to stay tuned to Daily Esports for more Cyberpunk 2077 guides and news.