A prominent insider within the Bethesda fan community has predicted when several of the company’s future titles will release. These titles includes games like The Elder Scrolls 6, Starfield, a Fallout New Vegas sequel and more.

When it comes to leaks in the world of gaming, nothing can be said for certain. Developers are changing aspects of their games every day, and more often than not, leaks end up being untrue in the end. Of course, this is amplified even more in a world with the COVID-19 pandemic still causing game delays and other unfortunate circumstances. Still, when an insider with a decent track record comes forward with information, it carries some weight.

The Elder Scrolls 6 still years away from release?

Tyler McVicker is a reporter that specializes in finding information surrounding certain game companies. Valve, Bethesda and Nintendo are some examples and his track record with the information he reports is fairly strong.

Last week, McVicker made a claim surrounding several future Bethesda titles that got the community talking. Bethesda is, of course, most known for the Elder Scrolls and Fallout series, but has also been developing new IP, Starfield for multiple years.

According to the reporter, Starfield still is a “year or two away” from its full release. If true, this is sure to disappoint fans, as Bethesda has teased this game for years without much to show for it.

Starfield is next, and even that needs another year or two.

In regards to the company’s big IPs, McVicker also claims that The Elder Scrolls 6, which was announced at E3 2018, won’t release until 2026. This is apparently followed up by a New Vegas sequel releasing shortly after that and a fifth Fallout having to wait until the 2030s.

These are fairly lofty claims, as some fans expect The Elder Scrolls 6 to release in the coming years. However, the inside report predicts fans of the fantasy RPG series will have to wait another five to six years. 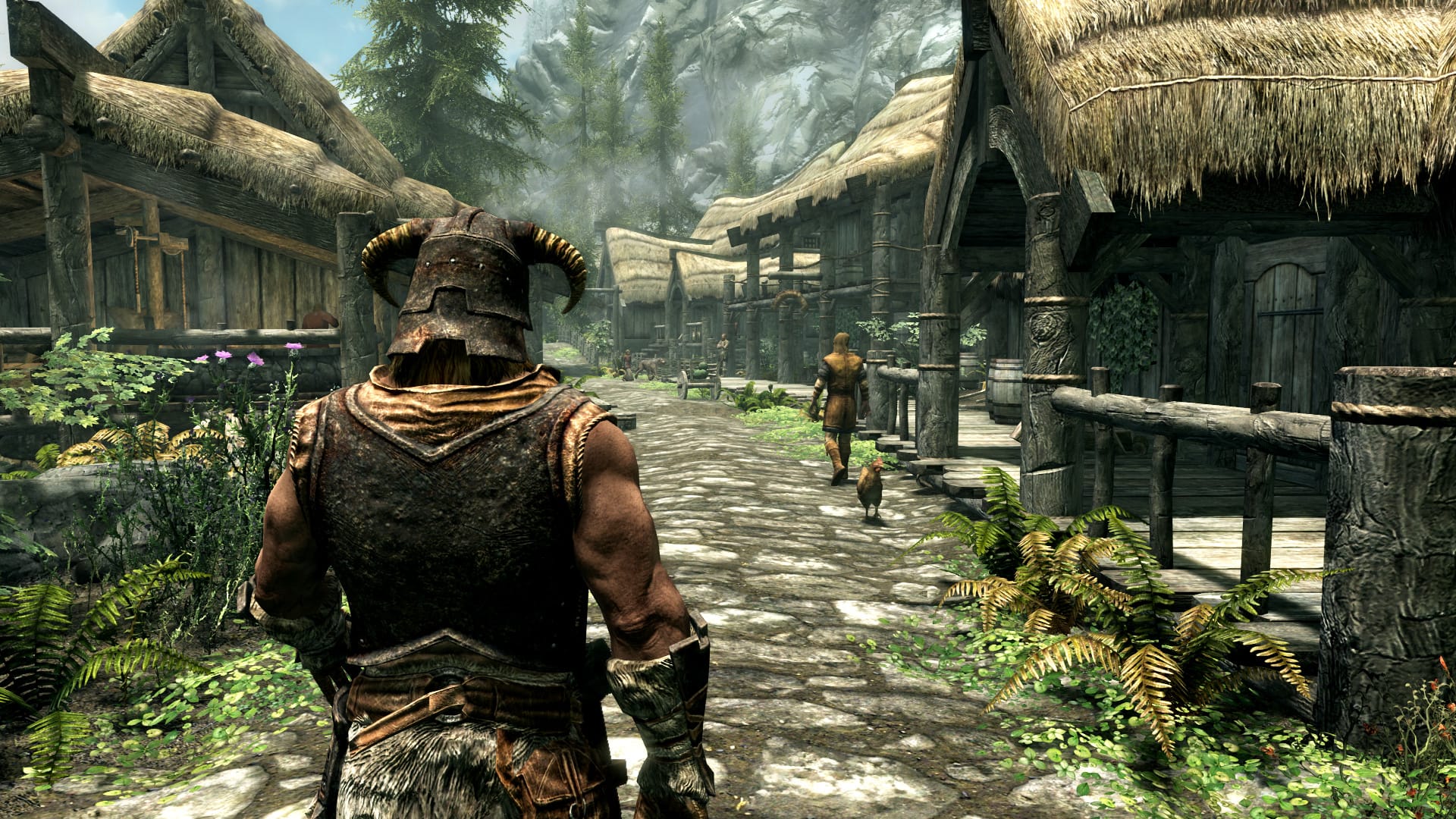 The Elder Scrolls V: Skyrim is one of the best-selling games of all time. Image via Bethesda

As for Fallout, it makes sense Bethesda would take its time with the series after the debacle of Fallout 76. Although, if a new New Vegas is a reality, then Microsoft-owned Obsidian would develop the title. As of right now though, that title is not confirmed by any official source.

Bethesda fans might have to wait some time before Bethesda’s next big release. Hopefully, Starfield won’t take too long to hit both the real and virtual shelves.