Although Season Two for Call of Duty: Modern Warfare is just a day away, we still didn’t have an official trailer. However, it appears that the trailer has leaked early on Xbox. Subsequently, the video has spread like wildfire throughout the community. Showing off the new map Rust, Ghost as a playable Operator, and some other content as well, the Season Two trailer has fans excited. Let’s dive in and dissect the content in the leaked video.

As with Season One, Infinity Ward has given us an insight into most of the new content arriving with the update. The format doesn’t seem to have changed much from the previous season. There are two new weapons, a map for each mode, and a Battle Pass. Below you can see the leaked trailer courtesy of TheFirstJoeL on YouTube.

If you didn’t see from the trailer, here are the new pieces of content coming with Season Two: 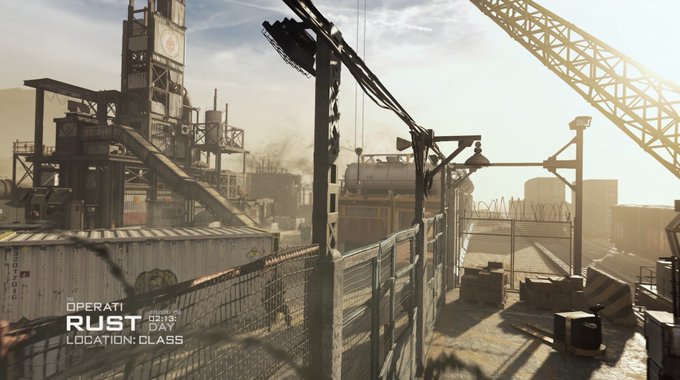 Rust is making its return to the Modern Warfare series with Season Two.

We could also see a glimpse of the new Battle Pass, though nothing concrete could be made out. It’s presumed that it will be near 100 tiers and mostly full of cosmetic items like calling cards, emblems, sprays, and weapon charms.

However, keep in mind that Infinity Ward won’t release all of this content when Season Two drops on Feb. 11. Like with last season, they’ll spread out the content with an update every other week or so. While this might be annoying, it’s their way to make sure fans don’t get burned out too quickly.

Season Two of Modern Warfare will launch on Feb. 11 at 10 a.m. PST with a sizeable download.