The debate regarding Skill-Based Matchmaking in Call of Duty: Warzone has raged on since the game’s release in March. A truly controversial topic, the vocal majority are widely against the feature. However, data on the developer’s side show that SBMM does help retain lower-level players. As it stands now, the feature isn’t leaving Call of Duty anytime soon. As a result of this, some dedicated players have created a website to track SBMM in Warzone. Helping out both the everyday player and the competitive scene, the new website is a bit controversial in and of itself.

Released a few weeks ago, the new website is called sbmmwarzone.com. In short, the site tracks all of your previous games and then gives the individual lobbies a rating. That rating is fully dependent on the skill of the other players in the lobby. In other words, the website tracks how strong the SBMM was in each of your games. 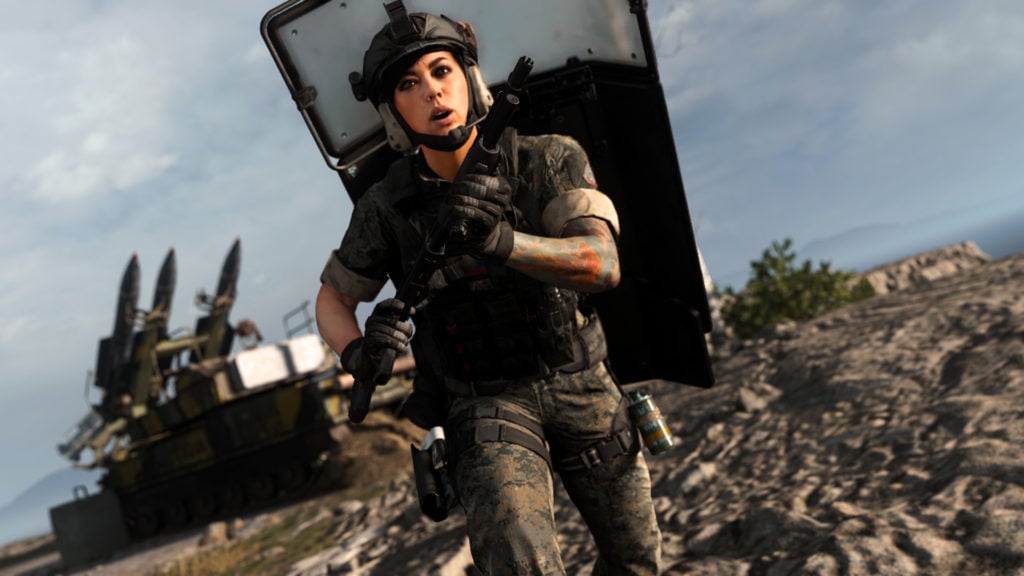 SBMM has been a thorn in the side of the Call of Duty community for years. Image via Activision

If the matchmaking featured less-talented players (Kill/Death Ratio wise), then the rating is lower. If the lobby featured higher-rated players, the rating is higher. In total, there are five different ratings on the site, ranging from Bronze to Diamond.

A Bronze lobby is considered extremely weak and mostly full of low-level players. On the other hand, a Diamond lobby is nearing professional levels of competition. While many have enjoyed using the site to track Skill-Based Matchmaking in their games, others don’t think it should exist.

The https://t.co/k8jUvKxgBv website should never have been created. I can’t count how many morons have made tweets or come into streams accusing streamers of somehow abusing the SBMM system by cherry-picking bronze/silver games when 95% of them are gold/diamond

Jordan “HusKerrs” Thomas is a renowned competitive Warzone player and holds the current Solo vs Duo world record for kills. In his opinion, the site only creates more toxicity for streamers, as viewers continually call them out for their low rated lobbies. The current controversy surrounding Warzone is that competitive players use cheats and other methods to get into “bot lobbies.”

While this is a valid reason for disliking the website, it has undoubtedly been a great help to the community. Players now have full transparency when it comes to their individual matches. Moving forward, sbmmwarzone.com can be a tool to combat cheaters and other players who try and exploit the matchmaking system for personal gain.