Call of Duty: Black Ops Cold War Season 1 is arriving next week on Wednesday, December 16. Originally set for December 10, Activision decided to delay the season for both Cold War and Warzone. Presumably, this is to ensure everything runs smoothly on launch, as there’s a ton of content dropping in the update. However, in announcing the delay, the publishers also revealed some of the new season’s content. Easily the biggest aspect from this Black Ops Cold War reveal is the return of Raid, the popular map from Black Ops 2.

Fans are extremely excited to play the classic map again in public matches. Although, one question that was raised with the map’s reveal concerned the competitive scene. Raid is one of the best Search and Destroy and Hardpoint maps in Call of Duty history, so should it be featured in competitive?

As of the time of writing, the Call of Duty League has released two iterations of the competitive ruleset. As of right now, there are only two maps that are left out of the rotation, being Satellite and Armada. However, word has it that Cartel will also be given the boot shortly.

While there are some solid maps in the lineup, most players will agree the rotation could use some fresh life. Enter Raid. As previously stated, Raid is one of, if not the best, competitive maps in the franchise’s history. Great for all game modes, this Hollywood-based map has seen some great moments on it. 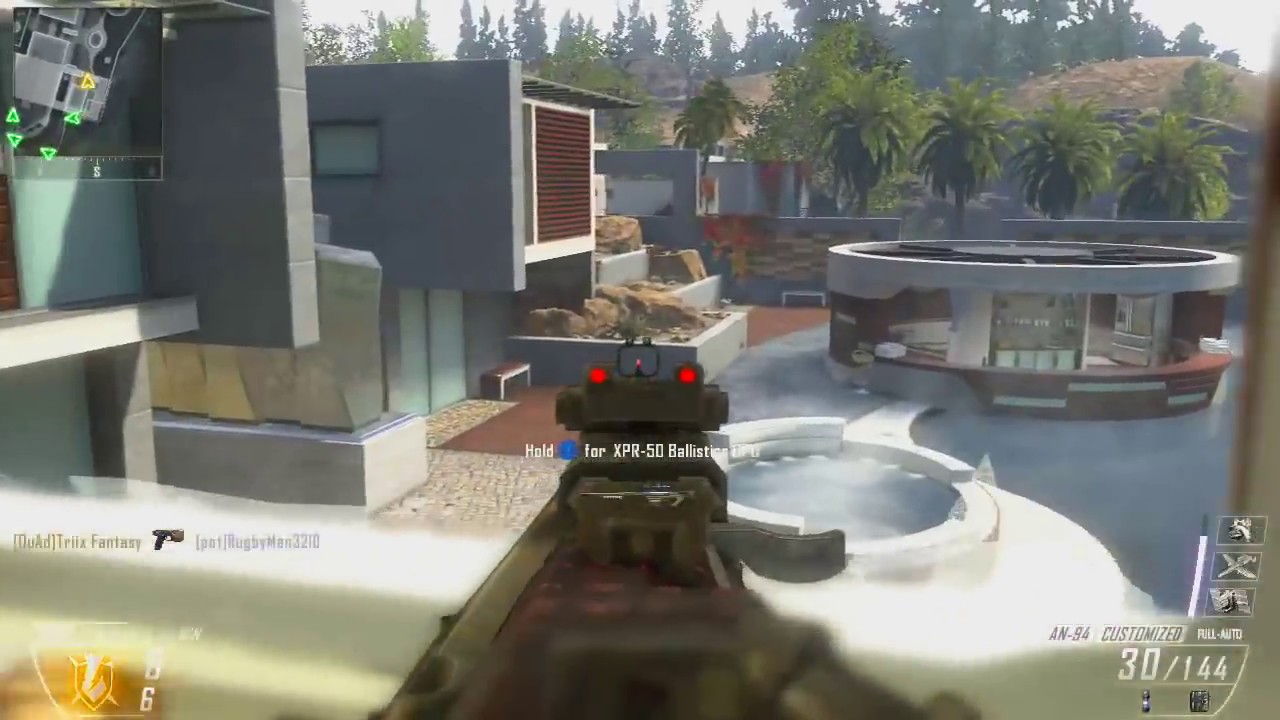 Raid is one of the most beloved maps in Call of Duty. Image via 402Thunder402

As such, players are begging Activision to allow a DLC map to enter the competitive rotation. It doesn’t happen often though, as the only recent instance of this happening is when Valkyrie from WW2 was introduced.

Black Ops Cold War doesn’t feature the best maps, and Raid could certainly add a level of competitiveness not currently seen in professional play. However, it’s ultimately up to Activision and the CDL if a DLC map replaces a current map in the ruleset. Many fans would likely vote for Miami or Cartel to be removed, but we won’t hear anything until Season 1 releases.