Another week, another chance to cover the LCS teams’ performances and assign grades. No time to waste – let’s take a look at LCS Week 5! 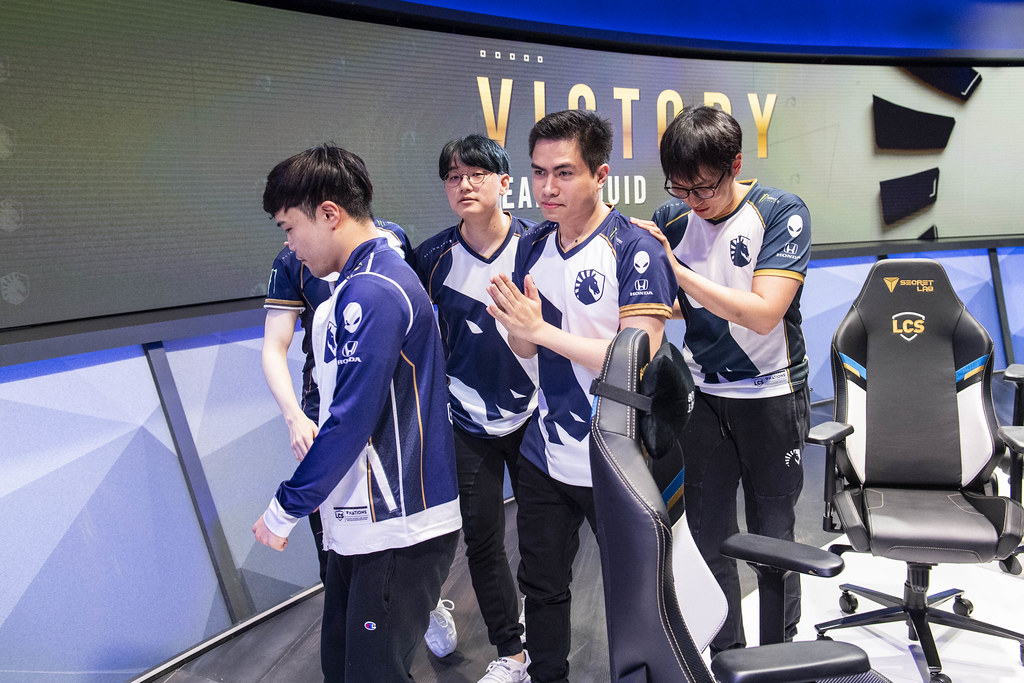 That was not pretty. Liquid walked into the LCS studio as the best team in the league. They walked out day one after being jobbed by Cloud9. Cloud9 played well, but Liquid looked ugly. They even looked sketchy against 100T, a team they should walk over. After this week, Team Liquid look less like a dominant champion and more like a shaky playoff team.

Liquid got a win, but the play over Week 5 was inexcusable. Team Liquid can’t rely on their late game prowess for much longer. With CLG on the rise, there will be no room for error in Week 6, though FlyQuest should be an easy stomp. 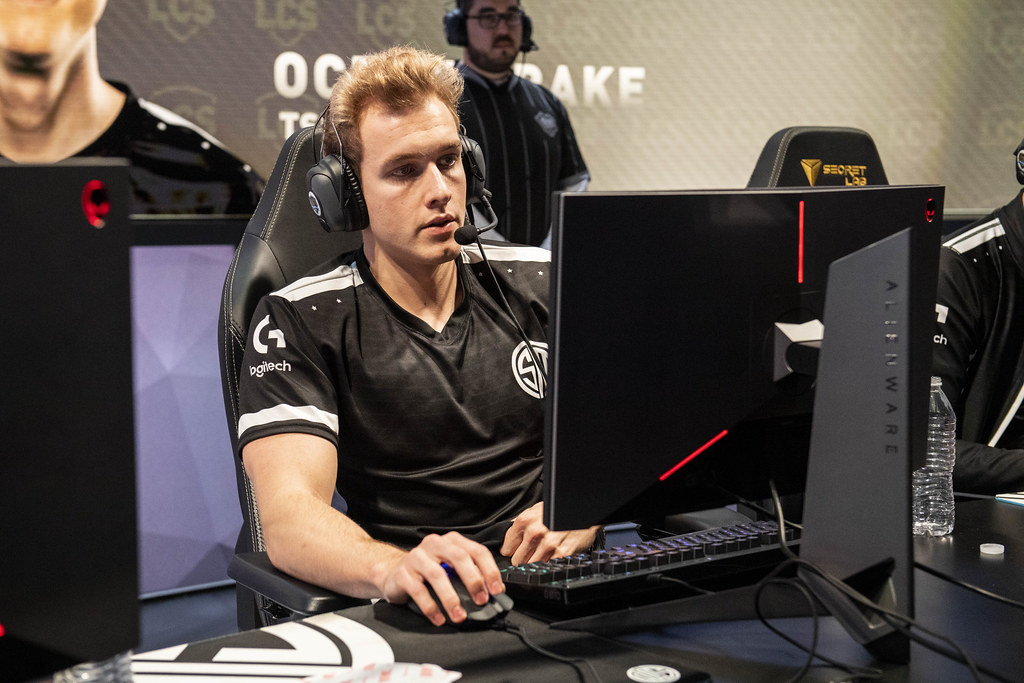 The streak… is broken. TSM managed to outscale, out-macro, and outplay 100 Thieves. Then they were handed their ass on a platter by CLG. They were destroyed on every level by the team who hadn’t beaten them in 1,173 days. Granted, the draft TSM used was experimental as hell, but that shouldn’t happen in the first place.

Yes, they beat 100T. Yes CLG is currently tied for first. But for a team trying to prove they are the best in the region, losses like this can’t be permitted. Week 6 will be tough, as the first place Cloud9 and the dark horse Clutch are their opponents. 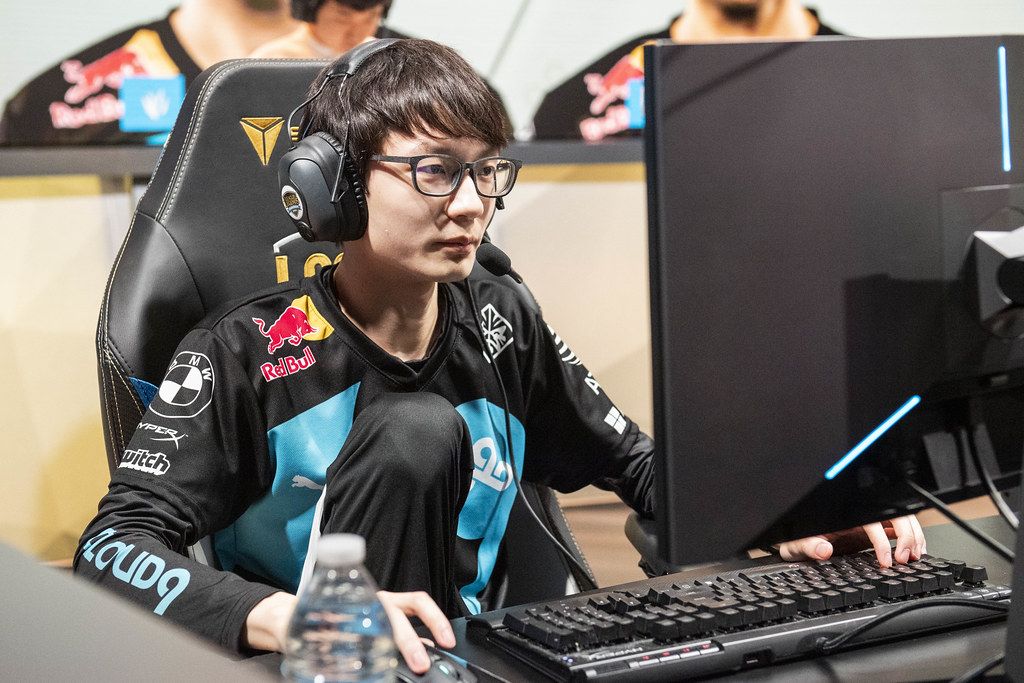 Cloud9 had one hell of a week. They started by kicking the crap out of the first place Team Liquid, who admittedly played like hot garbage. After that they stomped the middle of the pack Clutch Gaming. They had a kill-to-death ratio over 3 on the weekend and looked in top form, even with Kumo playing for Licorice.

They beat two good teams in convincing fashion. Nothing more to say for this week. Next up are Echo Fox and Team SoloMid. A win over all three of the top teams in as many weeks would make C9 the Summer Split favorites. 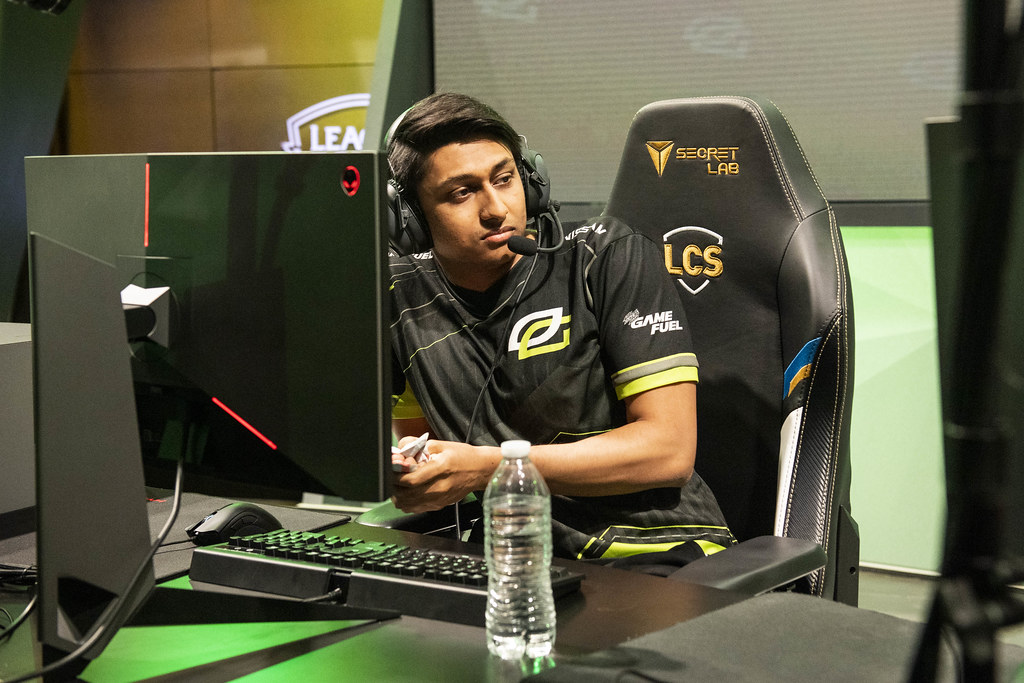 OpTic do not know the meaning of consistency. They managed to beat a decent Golden Guardians in extremely one-sided fashion… before getting bodied by the last place FlyQuest. This team defies all conventional wisdom. They will look like a top team in the league one day, but the next they look to be the most overrated playoff team.

They destroyed an okay team and got destroyed by a bad team. OpTic just confuse me on a regular basis. Against 100T and Clutch in Week 5, OpTic could finally prove that they know how to be consistent, but the jury is still out. 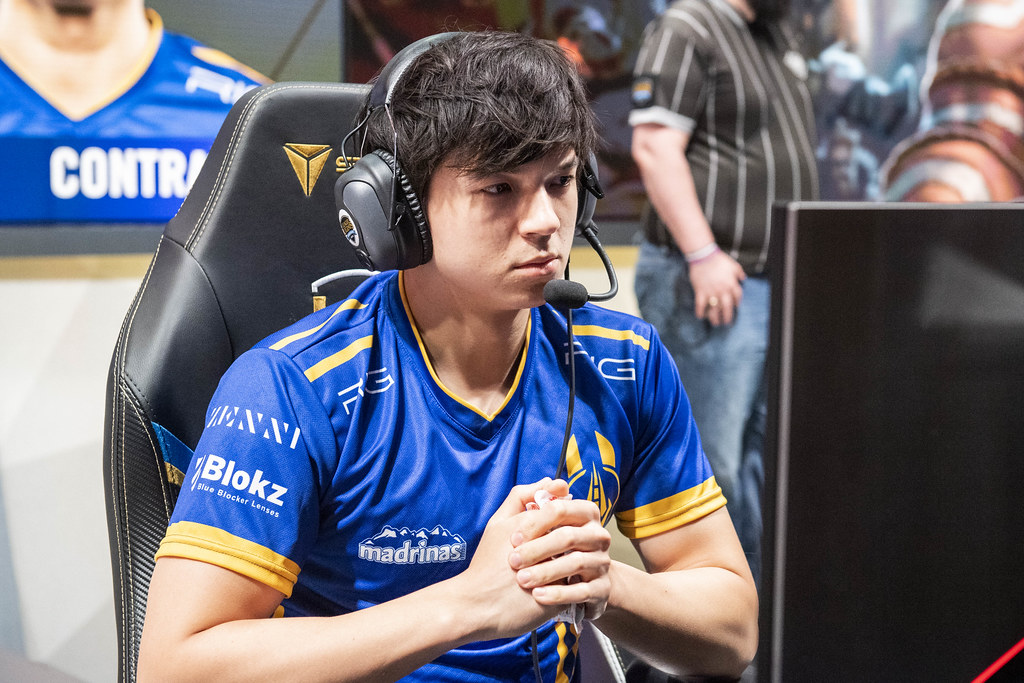 Golden Guardians are the definition of mediocrity. They get dominated by playoff teams, but end up far better than the bottom of the barrel. It doesn’t bode well for their playoff chances, particularly given only a game separates them and Clutch Gaming.

I don’t envy the Golden Guardians fanbase. What started so promising has stagnated, becoming average in the process. Mediocrity might be enough to take out FlyQuest, but CLG is another story entirely. Contractz in particular needs to step up, or else this team won’t last long. 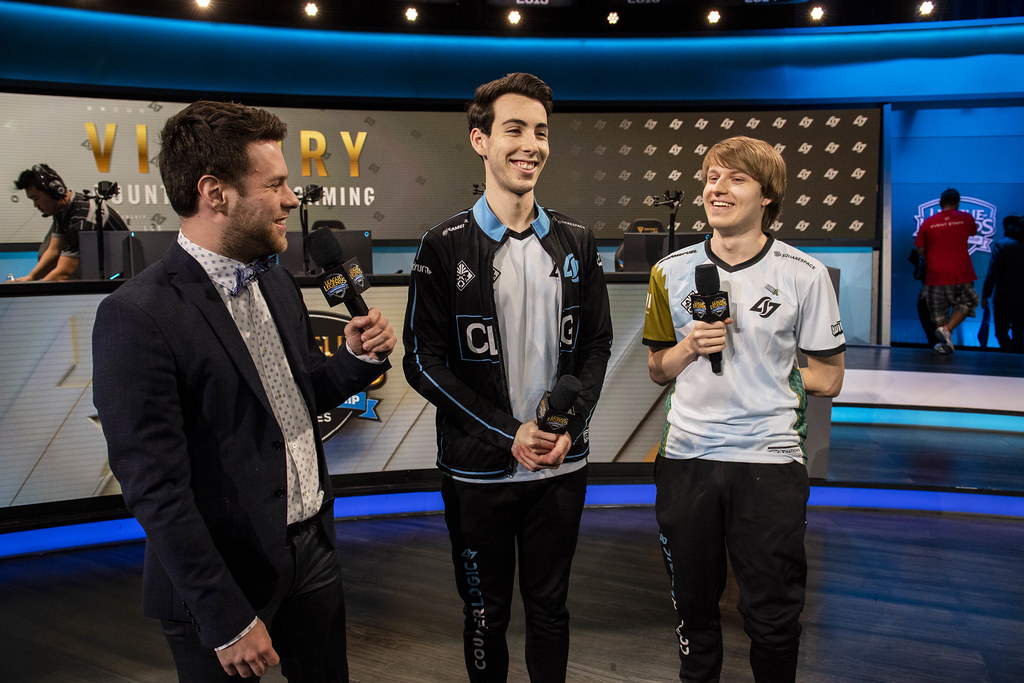 One thousand, one hundred, seventy three days. The streak is over. The faithful have been rewarded, as CLG took out Clutch before F-5ing TSM to put a punctuation on the meme. Everyone on CLG did well, but the mid-jungle duo of Wiggly and PowerofEvil were downright electric in LCS Week 5.

The last time CLG beat TSM, it was the team that won MSI. What else can I give them but the best grade possible? However, CLG have a tough road to staying atop the mountain. Their schedule has no easy weeks or breaks along the way, with TL and GGS kicking things off for Week 6. 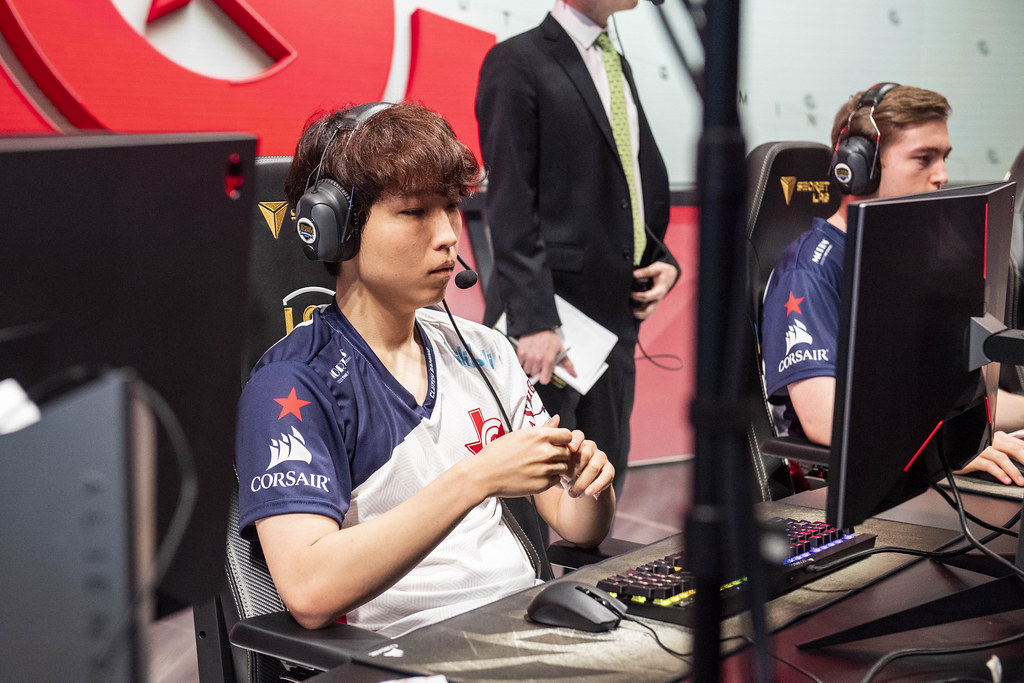 I want to love this team, but they just aren’t playoff caliber. Even if they did make it, the games with CLG and C9 this week prove there is another level between them and the top. They were annihilated by C9 and outperformed by CLG. Dignitas is looming, and changes look to be coming.

Clutch finally parted ways with McScrag, ending one of the lesser coaching tenures since franchising. Their replacement, Thinkcard, doesn’t have the most stellar coaching pedigree as coach of 2018 Echo Fox and 2017 FlyQuest. OpTic and TSM will make for a trial by fire. 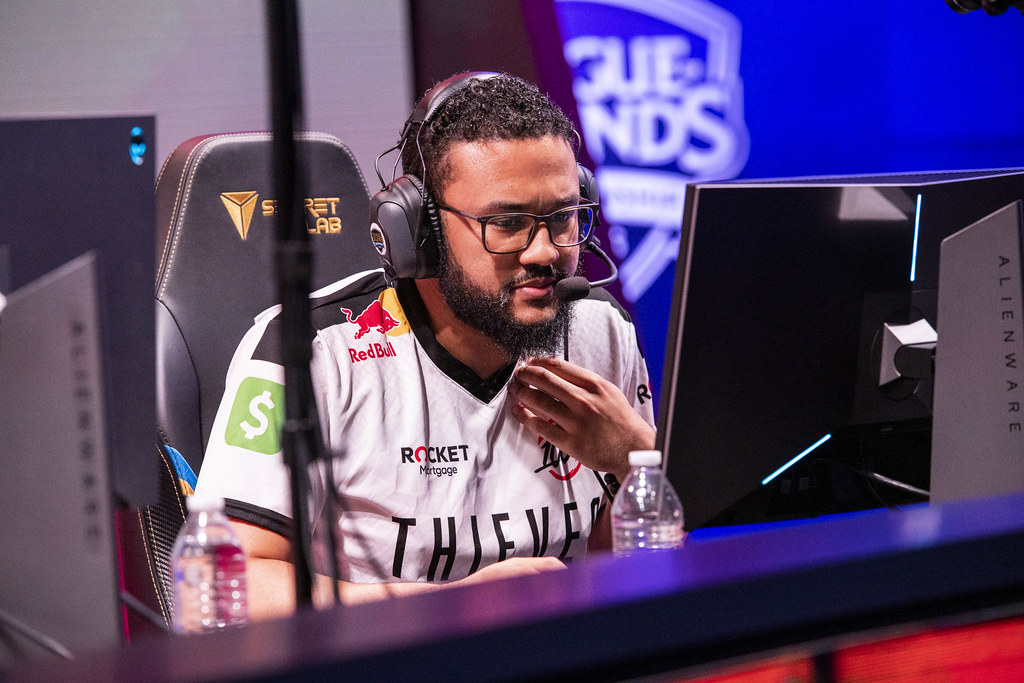 At this point, playoffs are out of the question for 100 Thieves. They managed to make a game competitive with Team Liquid, but they were torn apart by TSM. The super team has been super disappointing, and with playoff elimination on the horizon, the experiment has been a colossal failure.

100 Thieves really don’t have much to hope for now. OpTic and Echo Fox should lead to at least one win in Week 6 for the Heist, but other than that I expect nothing. 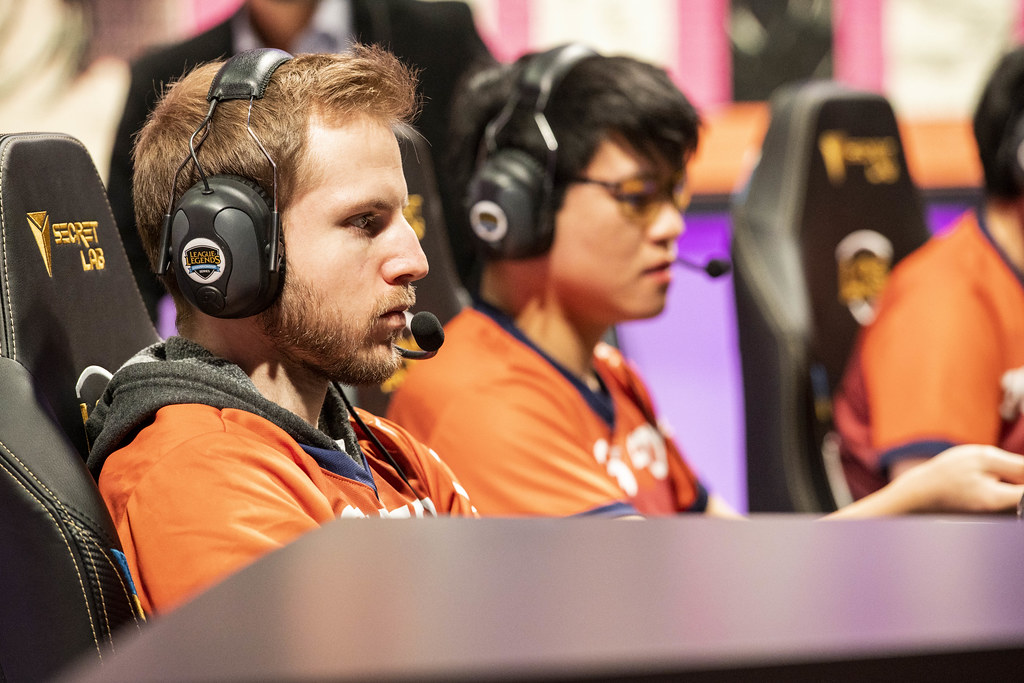 Take everything I said about 100 Thieves and replace “super” with “budget”. They managed to lose to FlyQuest, who hadn’t won a game since Week 2. The team has little in the way of stars, prospects, or funds. They might become the LCS equivalent of the Baltimore Orioles.

I feel bad talking about this team, so I’m not going to anymore. They face C9 and 100T in Week 6. 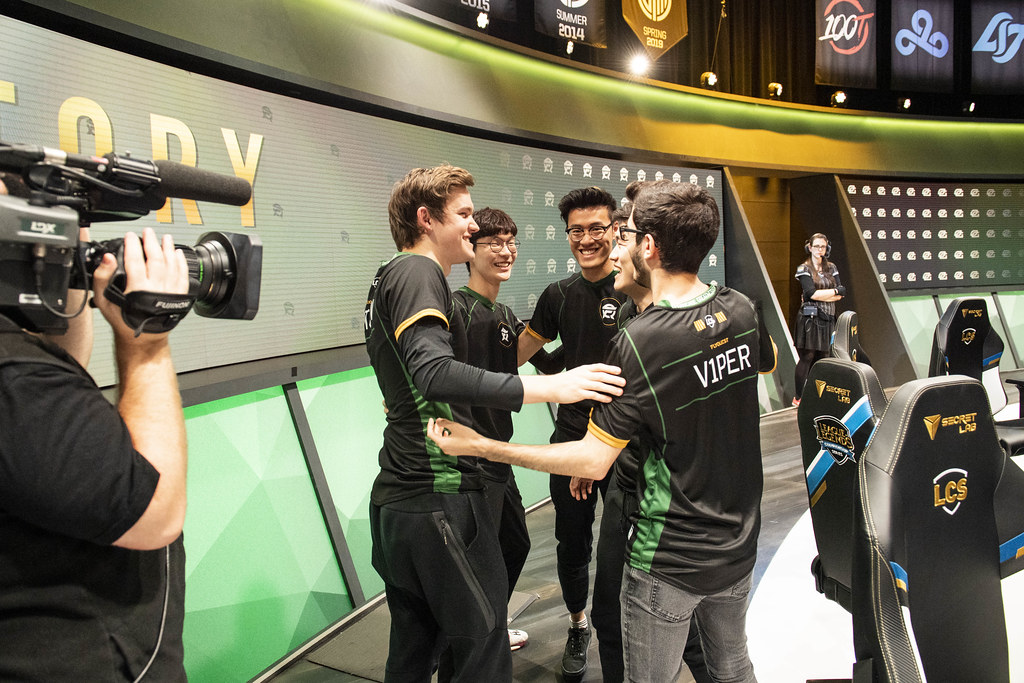 The smile on WildTurtle tells you everything you need to know. FlyQuest absolutely destroyed both Echo Fox and OpTic on the way to their first swept week in some time. Everyone was on point for a team that could not have needed it more. We all remember the Cloud9 streak last year.

That was the cleanest sweep of the three that happened this weekend. I don’t think FlyQuest will pull the magical 1-7 to finals run that C9 did, but I do think that if this FlyQuest shows up for the rest of Summer, they can make playoffs. Golden Guardians and Team Liquid would be ideal steps for FlyQuest to make it back up.

Really nothing to justify here. Check back after Week 6 for more grades and rankings on the LCS!

Heroes of the Storm