By
Joey Carr
6 months ago

Since the start of Call of Duty: Black Ops Cold War, the AK47 has been a mainstay in players’ loadouts. It features terrific damage, accuracy and mobility for an assault rifle, making it a popular choice among fans. The AK also hasn’t really been nerfed by Treyarch, so its loadout hasn’t changed too much in Season 2.

However, there are some attachments that have been nerfed which throw a wrench into some players’ loadouts for the weapon. Nevertheless, there’s still a dominant loadout for the AK47 in Black Ops Cold War.

The base AK47 alone could match up with several other weapons in multiplayer. There are few negatives when using the rifle in most situations, as most players who have been on the receiving end of its barrel know very well.

However, the AK can be taken to another level when paired with several high-performing attachments. In the past, there were some attachments that were considered “broken” on the AK47, but those have either been patched or no longer serve much use. So with the current recommended loadout, the AK utilizes some more mainstream attachments that help boost its already terrific stats. 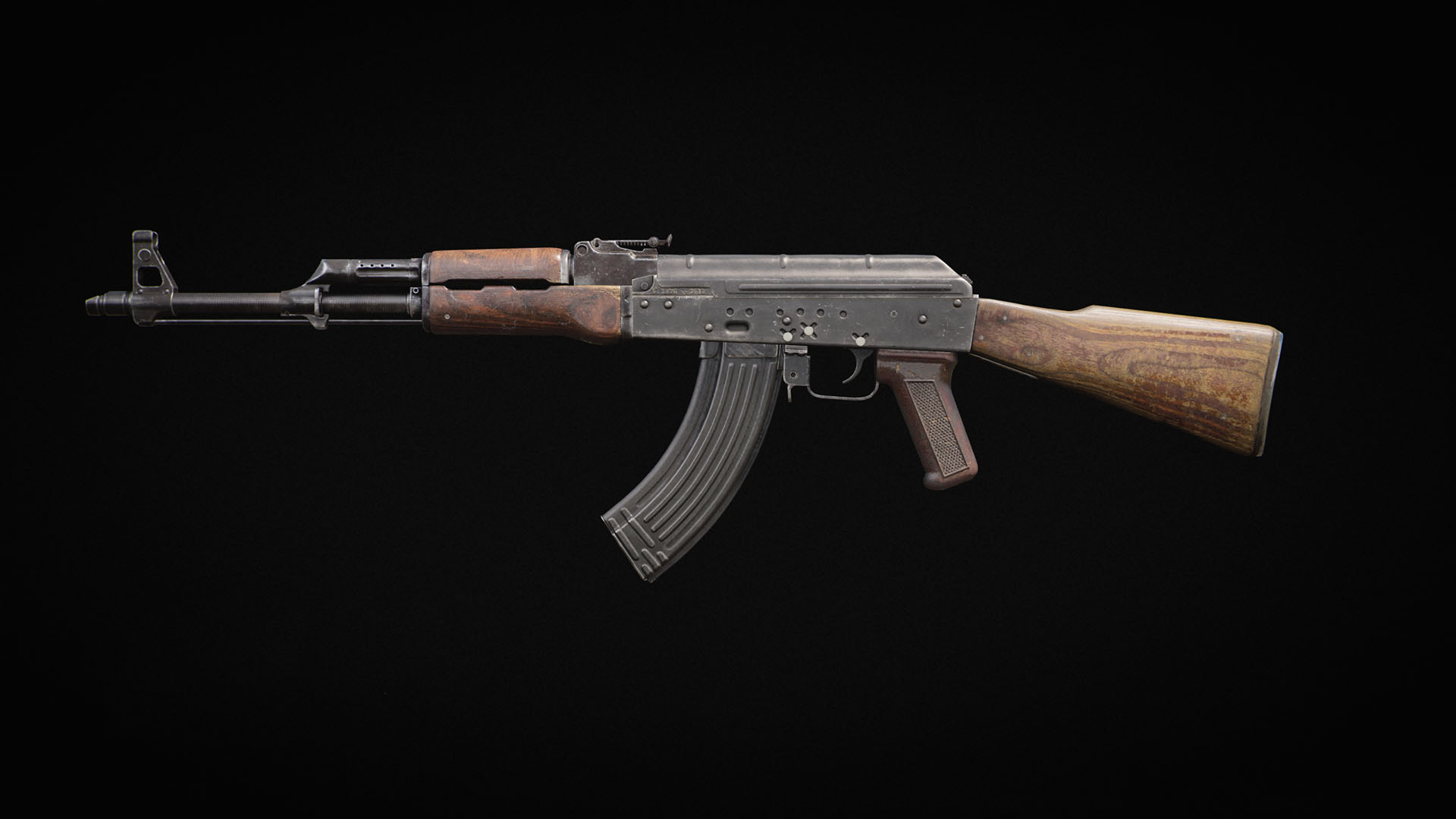 Focusing more on balance than anything else, this loadout does it all and is even professionally approved. The Spetsnaz attachments are what make the loadout what it is, as each is relatively unique to the AK47.

Both the Compensator and Grip provide the weapon with more than enough recoil control for any longer range gunfights. The RPK Barrel, on the other hand, boosts the rifle’s damage and bullet velocity in exchange for less starting ammo.

For close-range encounters, the GRU Elastic Wrap and KGB Skeletal Stock do a great job of ensuring that players can get their weapon up quickly to match any SMGs or shotguns. This loadout shreds enemies in public matches and does extremely well in any competitive environment.