The AK74u has been the king of the submachine gun category in Call of Duty: Black Ops Cold War ever since the game’s release in November. While it recently received a slight nerf and other SMGs like the Milano 821 and KSP 45 received a buff, it still reigns supreme for most players.

Since the Season 2 Reloaded update went live and tuned the SMG category, the AK74u has seen a dip in usage. However, this doesn’t mean that its recommended loadout is no longer viable in public matches or in a competitive atmosphere.

There’s no way players can go wrong when creating a loadout for the AK74u. The SMG is naturally strong in nearly every area, possessing high damage, low recoil and great range. This is also paired with the SMG class’s mobility boost.

Since the 74u is dominant in most areas, players can choose to go one of several ways with its loadout. However, like most other SMG classes, it’s best to stick to attachments that increase its prowess at close-range while shoring up any deficiencies it may have at long-range. 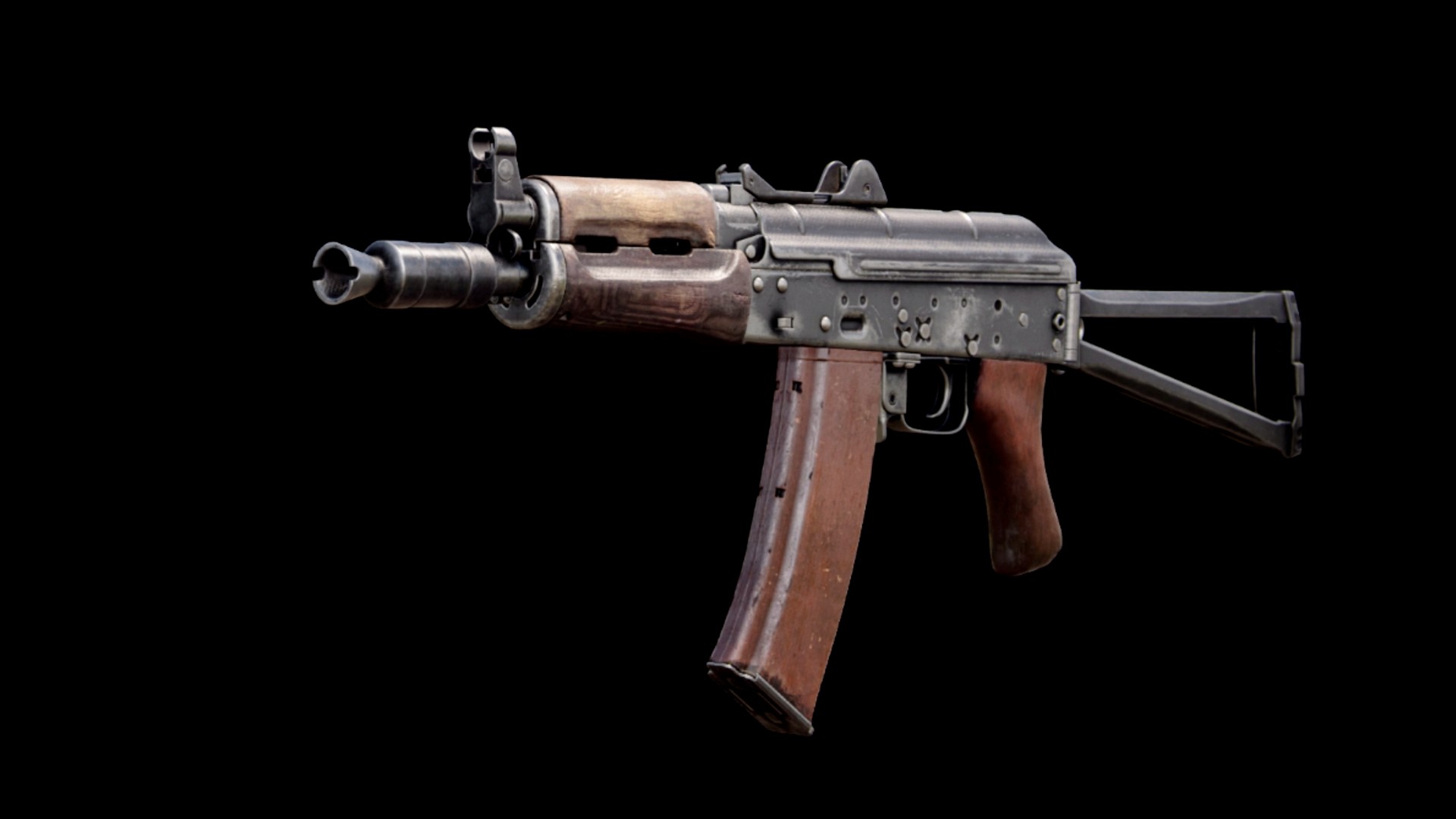 Featuring very few negative aspects, this AK74u loadout dominates both public matches and League Play. The Muzzle Brake and Spetsnaz Speedgrip both lower the gun’s recoil without many downsides. For some extra bullet velocity, the 9.3″ Extended barrel comes in handy and also doesn’t feature any negatives.

Lastly, both the GRU Elastic Wrap and KGB Skeletal Stock help improve the AK74u’s close-range proficiency even further. Players can bring their weapon up faster when sprinting and standing still, allowing for multiple playstyles to succeed. Used by both casuals and professionals, this AK74u loadout shouldn’t disappoint.