Treyarch received a flurry of complaints during and after the Call of Duty: Black Ops Cold War open beta. We went over the major negatives from the beta in a previous article if you want to check that out. However, today we’re discussing a very specific issue on one of the game’s maps, the Cartel. If you played the beta and this map, then you likely already know what the issue is. Although, it still bears repeating: Treyarch needs to cut the bushes in the Black Ops Cold War Cartel map.

The main problem with Cartel in Black Ops Cold War

Simply put, the bushes on the Nicaraguan map are too overbearing. You can’t see over them, can’t identify any enemy if they’re inside of the bush, and nameplates don’t even appear over enemies. This makes gunfights in the center of the map a complete toss-up, as it really comes down to which person guesses correctly.

What makes this even more infuriating is the fact that there’s a Hardpoint and Domination flag right in the middle of the bushes. So if you’re trying to attack or defend an objective, your job is infinitely harder than it should be. 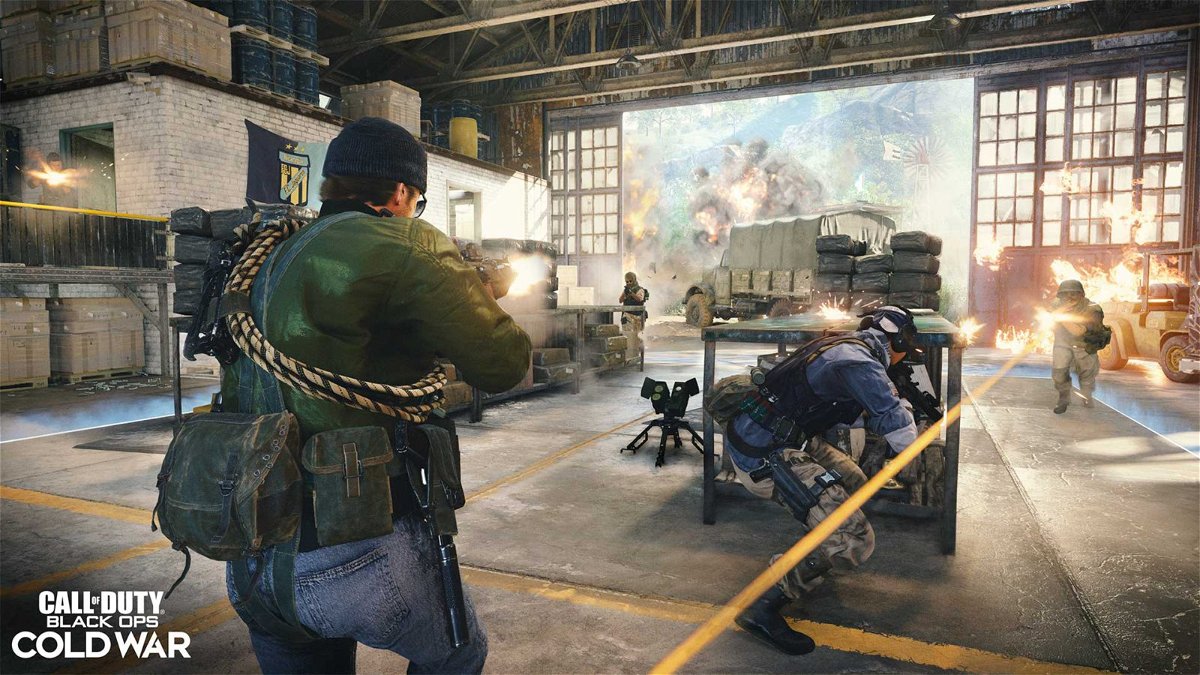 Treyarch undoubtedly heard of these complaints and should be making some changes before the November 13 launch. As it stands, it seems like the developers have a few choices. One, simply cut the bushes in half. This would appear to be the most logical choice, but Treyarch did make the bushes that tall for a reason.

The second option would be to make the bushes transparent. While not realistic, it would help with visibility since they’re so tall. Finally, the other option likely remaining would be to allow nameplates to appear above player’s heads when they’re inside of the bush.

All in all, any one of the three routes would help immensely when playing on Cartel. However, it’s not clear that Treyarch is willing to go those routes for Black Ops Cold War.