Starting in early February, Call of Duty: Black Ops Cold War Season One is set to release a whole new line of content. Last week’s mid-season update was thought to be the last drop until Season Two but Treyarch decided more is better. After the update released, it was also revealed that multiple new maps and other pieces of content would release in a few weeks. A part of that content is League Play, which the community has been asking for since the game released in November. However, some fans are confused as to when it will exactly arrive.

League Play is one of the most beloved aspects of previous Call of Duty titles. Introduced in Black Ops 2 and reimagined in both Black Ops 3 and 4, the mode allows competitive players to shine more so than in public matches. Professional rulesets and maps are solely used, making for an ultra-competitive environment.

While fans were disappointed to not see League Play at launch, Black Ops Cold War was confirmed to be receiving the mode at some point. Though that release date was up in the air for some time, we now have a timeline. 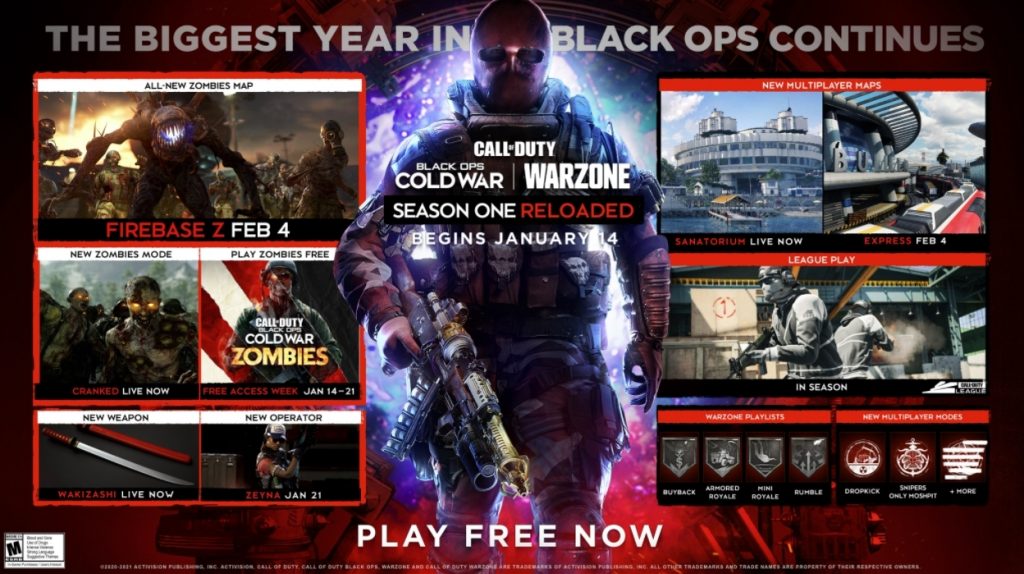 As of the time of writing, Treyarch has not revealed an exact, concrete release date for the competitive mode. However, the developers have stated it’s arriving before Season Two begins. The new season is set to start on Feb. 24, so expect it sometime before then.

Some in the community believe Treyarch will release League Play when the new maps drop on Feb. 4. Both Express (Multiplayer) and Firebase Z (Zombies) are set to release that day, and it would make sense for Treyarch to package all of the content together.

We’ll be sure to update you with any further developments here at Daily Esports.