The hits keep on coming for Call of Duty: Warzone. In the past week or so, claims have popped up that players are doing all they can to avoid Skill-Based Matchmaking (SBMM). This includes using a special router to ping different regions and using a Companion app to see their current lobby. While the latter was fixed, neither one of those circumvention methods compares to the one that YouTuber Drift0r has supposedly discovered. According to the Call of Duty creator, a cheat currently exists in Warzone that allows players to get into “bot lobbies.”

The topic of Skill-Based Matchmaking is still ongoing in Call of Duty. Warzone has remained at the top of gaming charts and is seeing more players join its ranks every day. However, this just means the game’s number one controversy, SBMM, is still a hot-button issue.

So much so, that players are literally inventing ways to try and get around it. Whether it’s for competitive play or just casual enjoyment, players will try anything to circumvent SBMM. However, Drift0r may have found the be-all-end-all method for avoiding high-skilled lobbies.

The video published by Drift0r doesn’t actually go into detail on how to use the cheat he discovered. To sum up his own words, he doesn’t want to be the reason Warzone becomes a toxic landscape full of players looking to dominate lower-skilled players.

Although, he does confirm he himself has used the cheat to get into lobbies where the combined average KDR is below .80. Otherwise known as a “bot lobby,” Drift0r claims that multiple content creators and competitive players could know about this exploit.

Obviously, this isn’t great news for the community at large. If a competitive player uses this cheat in a tournament, they could be gaining a tremendously unfair advantage to win matches. 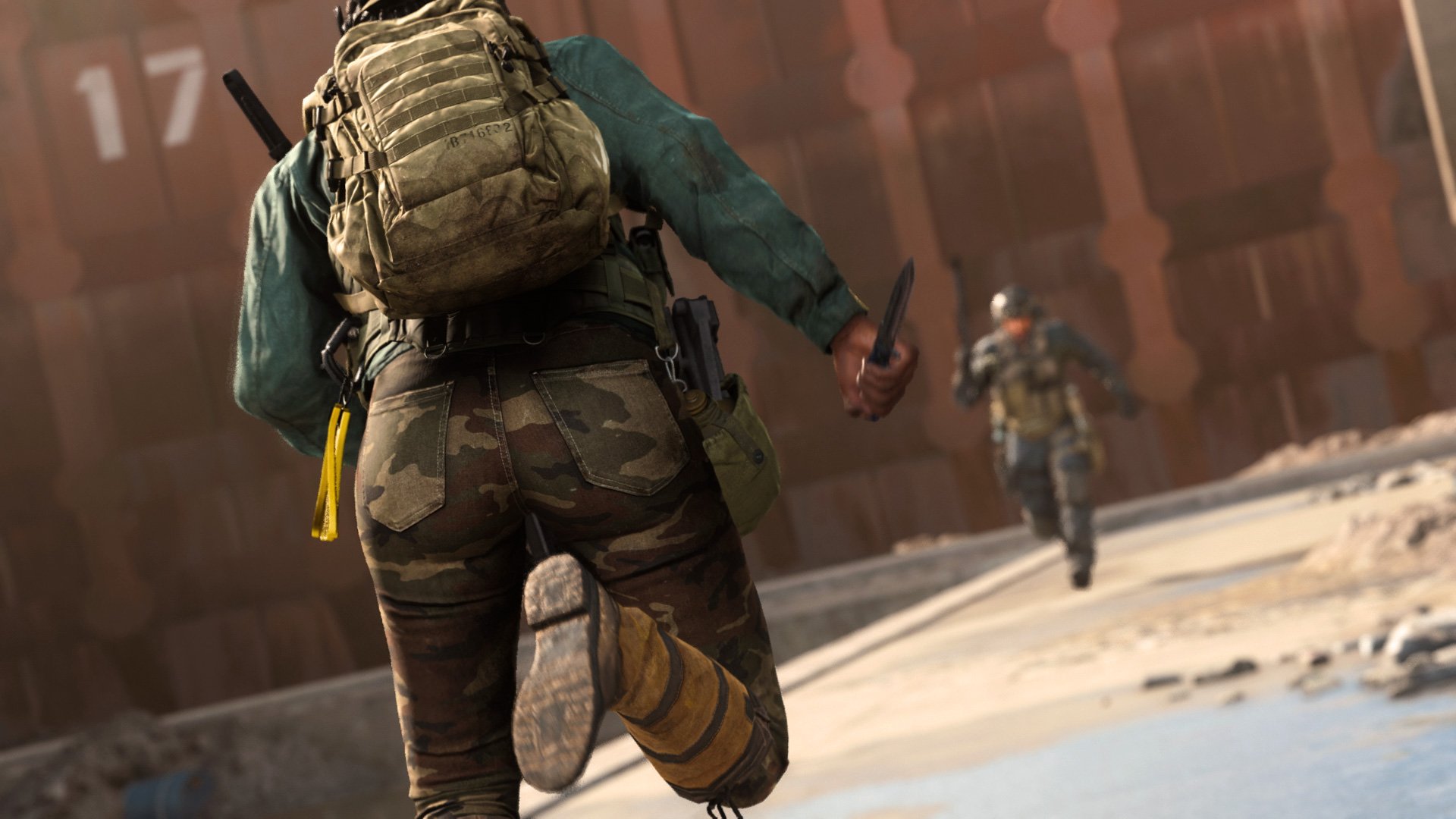 While the cheat isn’t publicly known as of yet, Drift0r states that before too long, someone will figure it out and post a video detailing how to do it. If/when that happens, Warzone as a whole would be turned upside down.

Hopefully, Activision can stop that from happening before it’s too late. Drift0r said he turned over his discovery to the publisher, so the ball is in the developer’s court.